DETROIT (FOX 2) - An early morning home invasion ended in the fatal shooting of the suspect on Detroit's west side.

Maiso Jackson awoke around 4:30 a.m. Tuesday to a man pounding on his door and yelling. Parts of the encounter was captured on his Ring doorbell camera at his home on Salem Street on Detroit’s west side.

"(He was) talking about how someone owed him money, I said no one here owes you money," Jackson said. "I don't know what you're talking about."

Jackson says he tried to reason with him from inside his house.

While they waited for police he says things escalated.

"Then he went around the window here and busted that window out," Jackson said.

"I came outside and said you have to leave, you can’t be doing this," he said. "So then he reached for his gun and pulled it out. I had to defend myself, I had to shoot him because of that."

Jackson fired four shots, hitting the man in the chest killing him.

"It was me or him at that point," he said. "I didn’t want to hurt nobody, but he just wouldn’t quit."

When police did arrive, Jackson says he followed their orders, and was led away in handcuffs for questioning. Knowing he was a lawful gun owner, he said he was aware that police had an investigation to do.

"I was just in shock, he wouldn’t leave. He tried to kill me and I didn’t do nothing to the guy," Jackson said. "That’s the part that’s kind of sad." 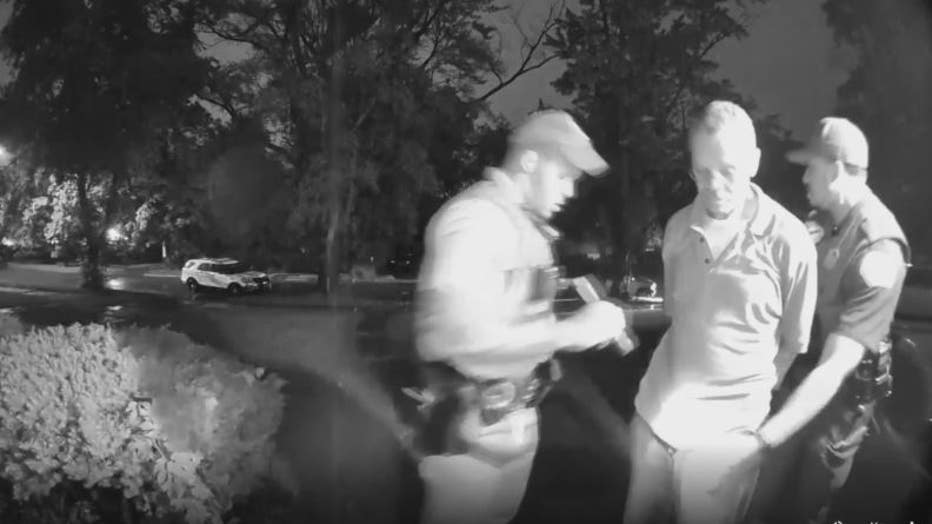 Homeowner Maiso Jackson was arrested by Detroit police after the shooting.

He is hopeful that the law would be on his side once police heard his story.

"You can’t help but defend yourself - you have no choice but to," he said.

And by sharing his story with FOX 2, he is hopeful that someone might take away a lesson or two from his encounter.

"You have to be on guard, you have to be prepared," Jackson said. "You can’t just let people run you over, hurt you, and don’t do nothing about it. You have to defend yourself."

Detroit police did confirm to FOX 2 that the homeowner, Jackson, was questioned for a few hours by police and released without any charges. But cases like these, are subject to review by the prosecutor’s office. 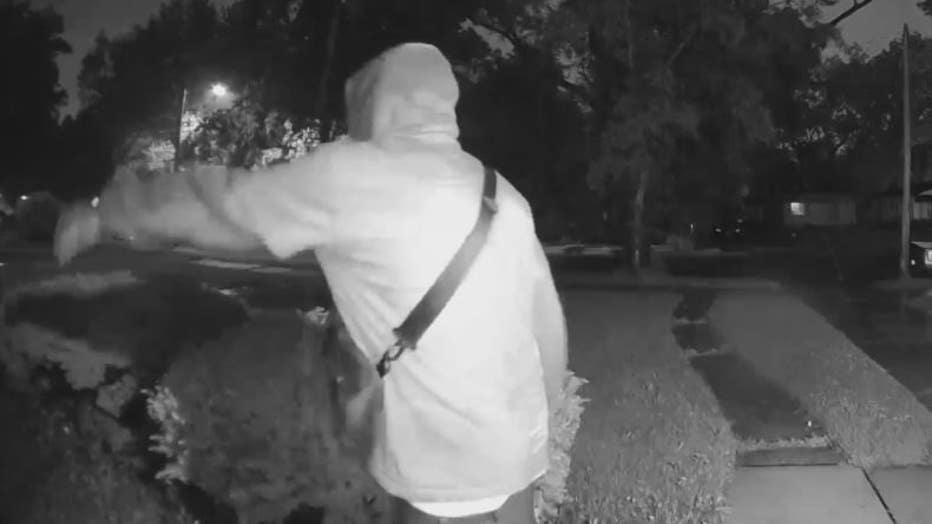 A Ring doorbell video of the armed suspect.