DETROIT (FOX 2) - It's a demolition whodunit on Detroit's west side.

State Rep. Sherry Gay-Dagnogo says her property on the 14500 block of Minock was demolished around Sept. 20. She found out roughly a week later when she got a call saying the house was gone.

It's a demolition whodunit on Detroit's west side.

Dagnogo's non-profit purchased the home back in July of 2018 with the aim of moving a family into it for Christmas or turning it into low-income housing after renovating it.

"We had new roof, new windows, new doors, new security doors, you name it." she said. "I mean, new siding."

Dagnogo says the property was razed after they were given a notice to bring the property up to code by Oct. 14th or have it demolished.

"That decision was made for us, we did not get an opportunity to determine the best path forward," Dagnogo said.

The Adamo Group bulldozed a fire-damaged home next door to the property in question back in July.  Dagnogo's property was still standing when Adamo finished the tear down.

The company's lawyer says it did not demo her house. 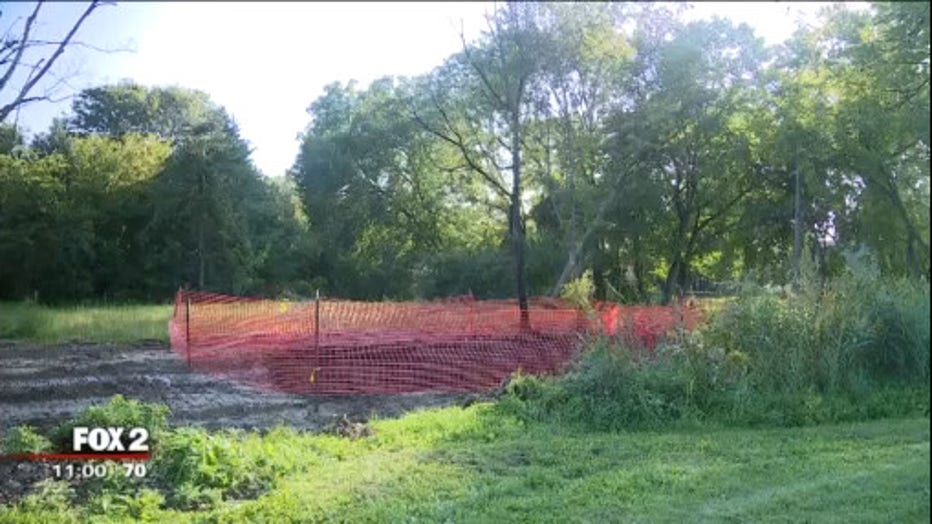 The disappearing act has left the city of Detroit baffled, saying, "The demolition of this property was not ordered, directed or funded by the city."

Furthermore, no private party pulled a permit for the demo.

"How does this happen," Dagnogo said. "How does a full house disappear and no one has record of it?"

It is a question Detroit's finest will answer. Detroit police are now investigating the mysterious demo. And whoever's responsible could end up in hot water.

DPD is now investigating this as a malicious destruction of property-a felony punishable by up to five years in prison.

"The demolition of this property was not ordered, directed or funded by the city. There also was no permit pulled by any private party for demolition at this address. At this time we are actively investigating to see if we can help determine who was responsible." 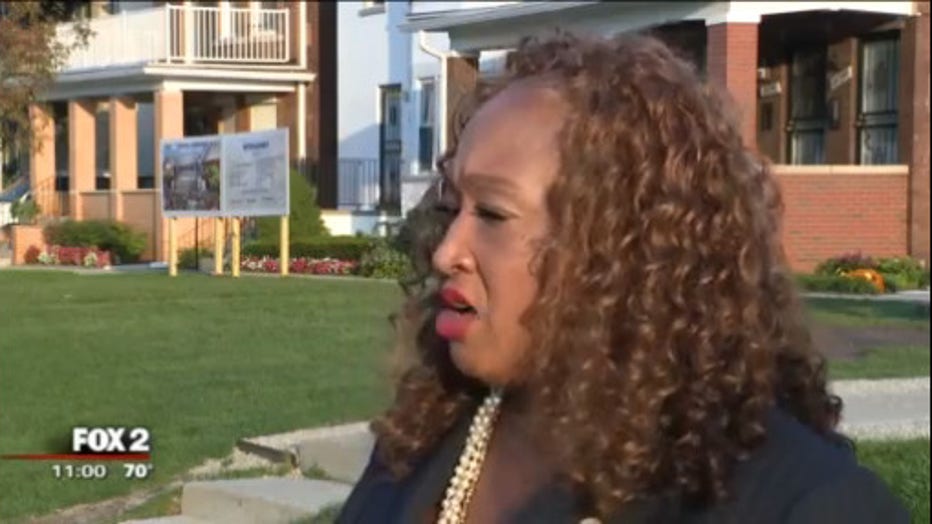