Detroit Jazz Fest president on why this year is virtual

Another year, another remote event for one of Detroit's largest celebrations of music. The Detroit Jazz Fest is virtual for a couple reasons, and not all of them are Covid-related.

DETROIT - The Detroit Jazz Festival will commit to another virtual series of music and artistry this year after initial plans to host the event in person.

Instead, the jazz fest will take to streaming services on Labor Day weekend, beginning Friday through Monday.

The festival will be held live without audiences at the Detroit Marriott at the Renaissance Center on indoor sound stages. Those concerts will be streamed live and for free.

The best way to tune in would be on social media, public radio, TV stations, and the DetroitJazzFest app.

"We’re thankful for our sponsors, donors and patrons for their support which enables us to once again provide a jazz festival that is safe, live and free for everyone. Also, a special thank you to the city of Detroit for the great improvements happening at Hart Plaza which will make the 2022 Detroit Jazz Festival even better along with many other events held at this venue."

The headliner this year is Dee Dee Bridgewater who will put on multiple shows, as well an opening set with the Woodshed Network Ladies.

Other performances include Gregory Porter, Keyon Harrold, Omar Sosa and the Havana-Detroit Jazz Project; Kurt Elling’s The Big Blind who will have Bridgewater performing with them.

The primary reason for the pivot is because Hart Plaza, where the festival is performed, is under construction and won't be completed in time. A second option would be Campus Martius, but that would make overcrowding in downtown Detroit another problem - which would happen at a time when officials are newly worried about public health problems. 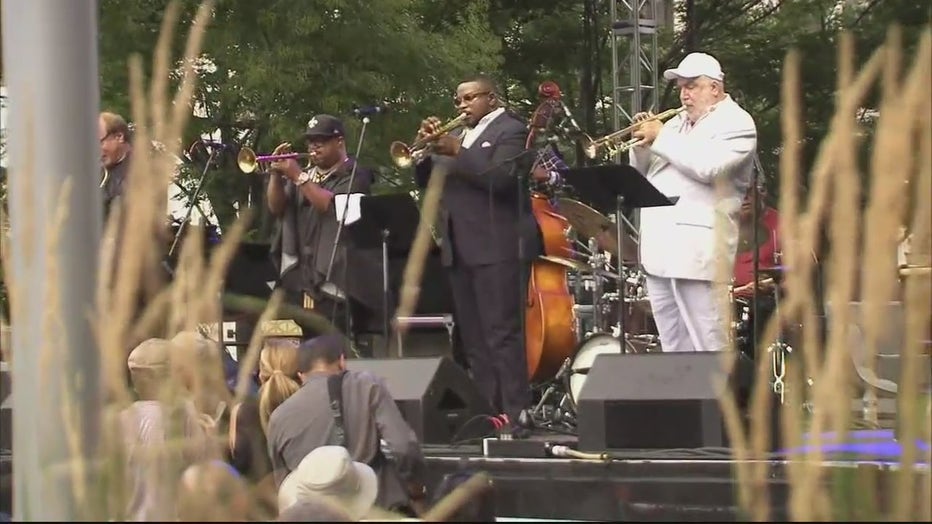