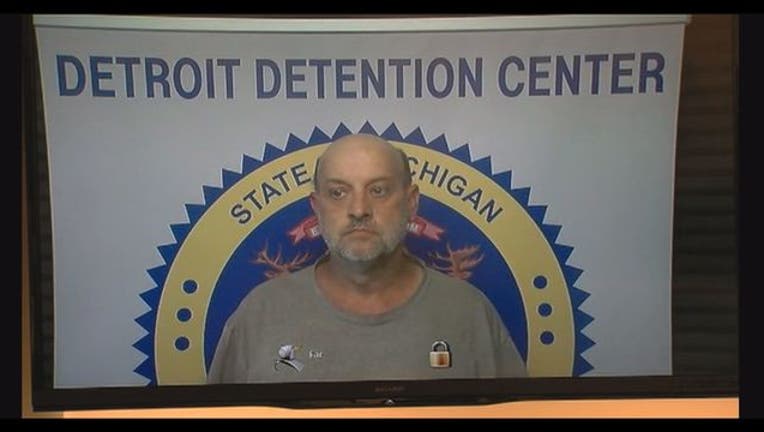 DETROIT (WJBK) - A Detroit landlord accused of shooting one of his own tenants has been formally charged.

Neighbors say Ison shot the man living in his home on Navy Street on Wednesday night after a dispute got out of hand.

Police say the tenant pulled a knife on the owner, who was trying to get him to move out.

The 35-year-old victim is in critical condition.