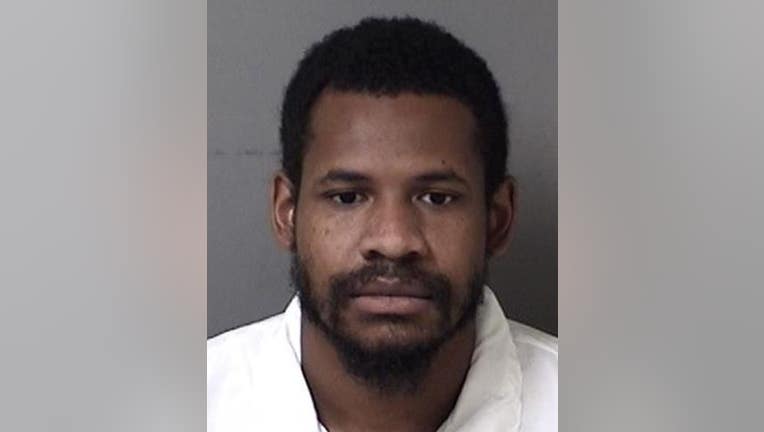 DETROIT (FOX 2) - A Detroit man accused of kidnapping and holding a 5-year-old girl captive in June is now facing charges in connection with the murder of her father and another man.

Dangelo Cash Clemons, 30, is accused of kidnapping Maggie Millsap and holding her captive for days.

The child yelled for help from the window of a duplex on June 30, saying a monster was coming. Her neighbor and babysitter Raynell Jones called 911 after hearing the girl.

Clemons was charged last month with kidnapping and child enticement.

Police said that while trying to contact Colby Millsap at his home, they found him and another man, Larry Brown, 23, dead. They were both shot in the head, police said.

Clemons is accused of killing the men before kidnapping Maggie Millsap.

He is now also charged with felony murder, first-degree murder, and two counts of Felony Firearm.

Police: 5-year-old girl rescued after being held captive for days in Detroit

Detroit police believe a young girl was held captive in a duplex for days before a neighbor heard her yelling for help.