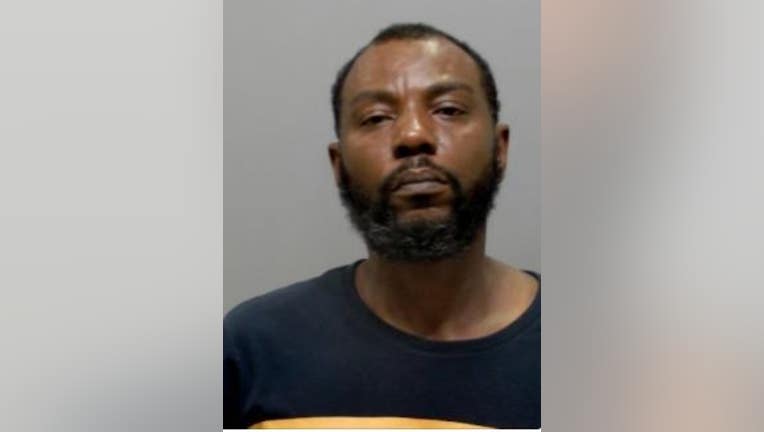 Abdull Kareem McKinnon has been charged with one count of Failure to Stop at Scene of an Accident Causing Serious Impairment or Death, and one count of Driving While License Suspended, Revoked or Denied.

The crash killed 4-year-old Dylan Watts after he was struck at a gas station in the 11620 block of E. Seven Mile Road at 8:38 p.m. that night. The Detroit Fire Department transported Watts to a nearby hospital where he died.

Police say that McKinnon ran over the child before fleeing the scene. Two hours after the incident he went to the 9th Precinct and turned himself in.

McKinnon was arraigned and given a $75,000 personal bond and was ordered to not drive.