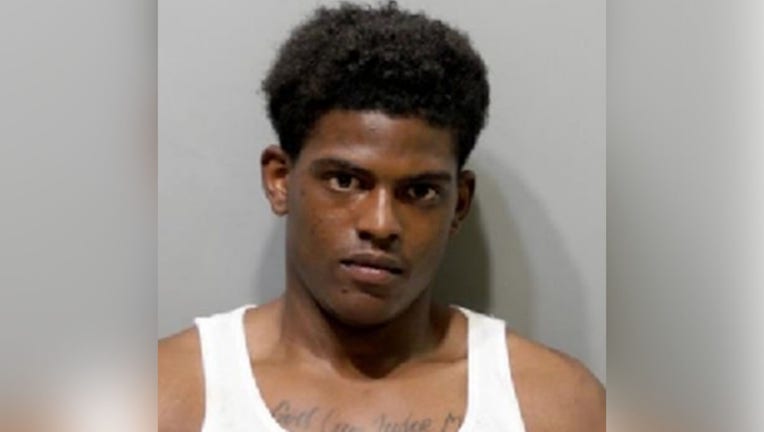 DETROIT (FOX 2) - A 23-year-old Detroit man has been charged with torture, sexual assault, and a series of other violent crimes after he allegedly attacked his girlfriend at the couple's home.

Jonathan Milamont Welch strangled and poured gasoline on his girlfriend's body, before threatening to assault her with a drill, a release from the Wayne County Prosecutor's Office said.

The defendant appeared in court on June 12 after he was arrested 10 days earlier.

The attack happened June 2 around 3 a.m. when Welch returned home and began sexually assaulting the victim, waking her up. After he demanded the password to her phone, she refused, prompting him to place an extension cord around her neck and strangle her.

He then poured gasoline on her body, burned her arms and legs with a metal spatula, before attempting to sexually assault her using a pole.

When Welch went into the kitchen, the victim ran out onto the front door to the home of a neighbor's house near their own residence, located in the 13000 block of Kilbourne Avenue. The defendant attempted to pull the victim off the porch but soon left.

The neighbors then took the victim into their home, gave her a blanket to cover herself and called 911. Welch returned at that time and kicked in the neighbor's door, before leaving the location in a car, the release said.

He was arrested hours later on the same day.

Welch has been charged with several felonies, including:

His probable cause conference is scheduled for June 21.