DETROIT - A Detroit-area man convicted of murder deserves a new trial after a state prisoner with a long record of killings said he was the person who pulled the trigger in 2004, the Michigan Court of Appeals said Thursday. 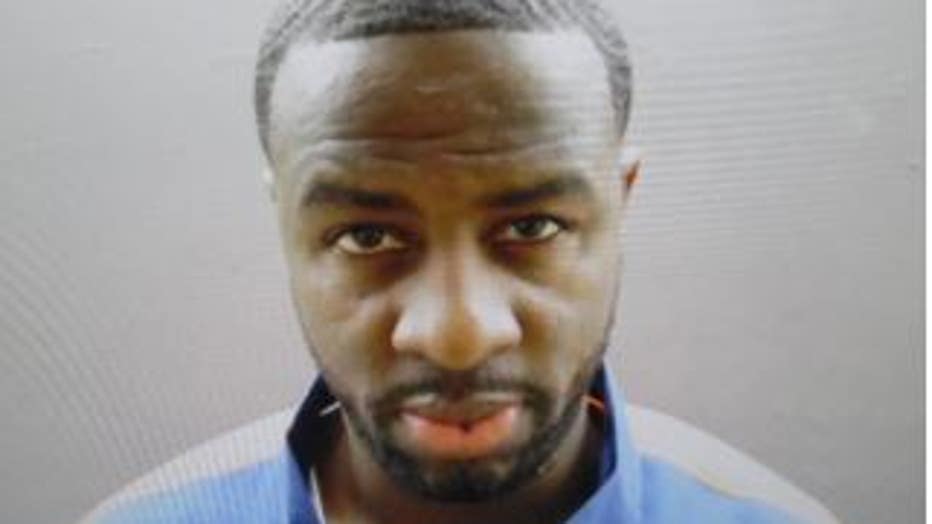 Thelonious Searcy has a "reasonably likely chance of acquittal" if a jury hears the new evidence, the appeals court said in a 3-0 decision setting aside the conviction.

"It's a big day, isn't it?" said Searcy's attorney, Michael Dezsi. "It's our hope that the Wayne County prosecutor's office reads the decision and realizes he's been wrongly convicted and should be freed."

Searcy, 41, is serving a life sentence for the fatal shooting of a man sitting in a car near Detroit City Airport. Witnesses identified him as the shooter, though he insists he was at a family barbecue and was nowhere near the scene.

In 2015, after Searcy had been in prison for a decade, Vincent Smothers wrote a letter, telling him that he had killed the victim during a robbery. Smothers, a self-described hitman, is serving a 52-year sentence for killing eight other people.

"Smothers provided detailed testimony concerning the location of the crimes, the manner in which the crimes were carried out and the weapons that were used," the court said.

RELATED: Hitman says he pulled trigger in 2004 murder - not the man convicted

The court also noted that a gun seized from Searcy apparently doesn't match a bullet taken from the victim.

It's not the first time that Smothers has intervened in a murder case while in prison. He also took responsibility for four killings that were pinned on a 14-year-old in 2007.

Davontae Sanford's guilty pleas to second-degree murder were thrown out in 2016, though prosecutor Kym Worthy said the reason was police misconduct, not Smothers' confession.