DETROIT (FOX 2) - December 8, 2020 marks 40 years since John Lennon was shot dead. To one Detroit man, the famous Beatle is more than just a rock star.

"Well, he came here to get me out of prison," said John Sinclair.

On the 40th anniversary of John Lennon's death, a Detroit man recalls how one of the Beatle's songs helped him get out of prison.

Sinclair, now 79 years old, was sentenced by a Michigan judge to serve 10 years in prison for possessing two joints.

After two and a half years in prison, a December 10, 1971 concert to "Free John Sinclair" was getting international attention, which included the attention of John Lennon. Sinclair couldn't believe it.

"[I thought] they were just giving me a hard time. I told him to leave. Then they sent him back with the tape from Lennon with a message singing the song so he played it for me and then I believed him," Sinclair said. 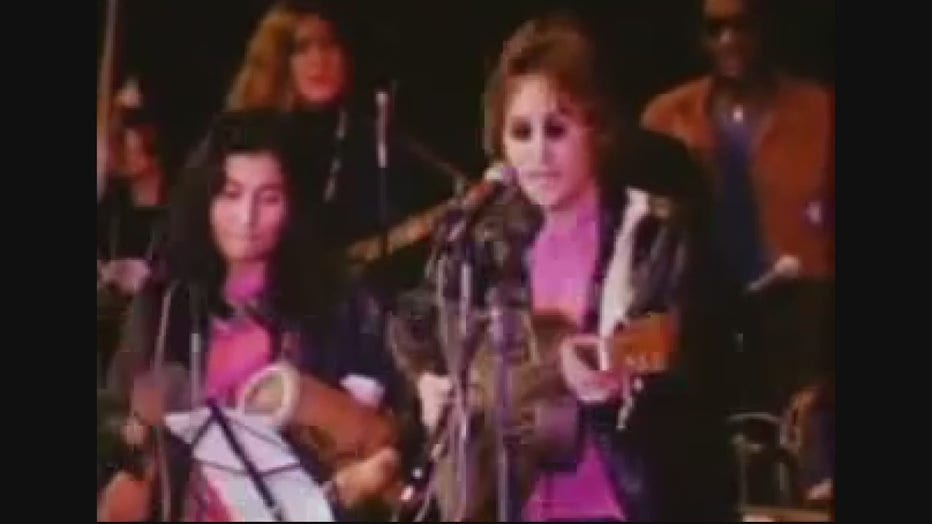 Which is true. John Lennon wrote a song for John Sinclair and, two days later, Sinclair was let out of prison.

"Animosity of people for the marijuana smoker melted overnight when the Beatles said that there was something wrong in Michigan," Sinclair said.

"So to have had one of those rare performances with John Lennon and Yoko Ono, really is something that sets this area apart in John Lennon history," said Gary Graff, an award-winning music writer.

And yes, John Sinclair did got a chance to meet - and thank - John Lennon at Lennon's home in New York City.

And, to answer the burning question - yes, Sinclair says he did smoke marijuana with Lennon.

"Of course," Sinclair said. "We were potheads."