After more than 26 years in prison, a Detroit man was freed Thursday when a judge tossed out his conviction after deeming the trial was unreliable and unfair.

DETROIT - A Detroit man who has spent 26 years in prison for murder will be released after authorities concluded that testimony at his 1994 trial was unreliable.

Wayne County prosecutor Kym Worthy won’t call it an exoneration for Larry D. Smith. But she said she’s "very certain that the trial process was not just."

A judge is expected to throw out the conviction Thursday.

Smith, now 45, was 18 when he was accused of fatally shooting Kenneth Hayes, but no one testified that they saw his face. There was also no "conclusive forensic evidence" that linked him to the crime, the prosecutor’s office said. 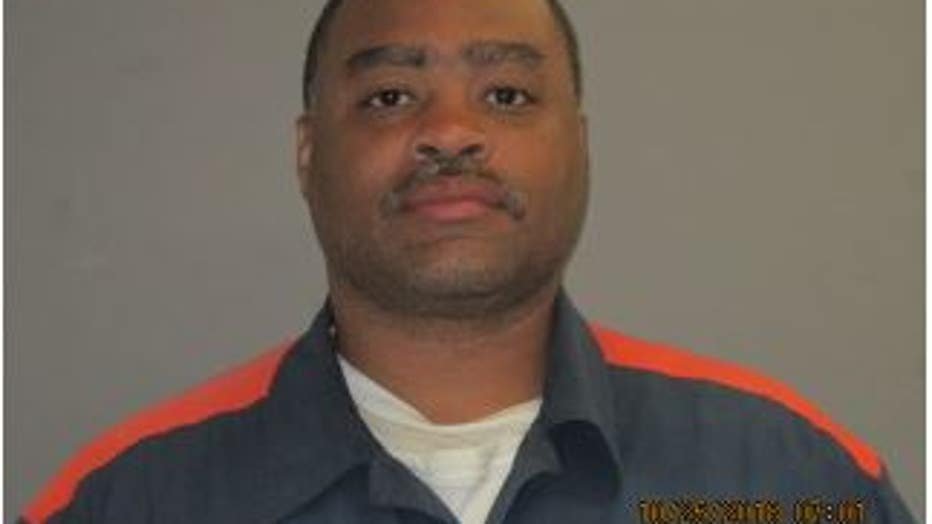 A jail informant claimed Smith had confessed to him, but it could have been a lie to gain favor with police, prosecutors said.

Smith, who has repeatedly declared his innocence, won’t face a second trial. His attorney, Mary Owens, praised the "incredible work" of Worthy’s conviction integrity unit, which took a fresh look at the case.

"Justice has finally been done. ... Larry finally has his life back," Owens said.