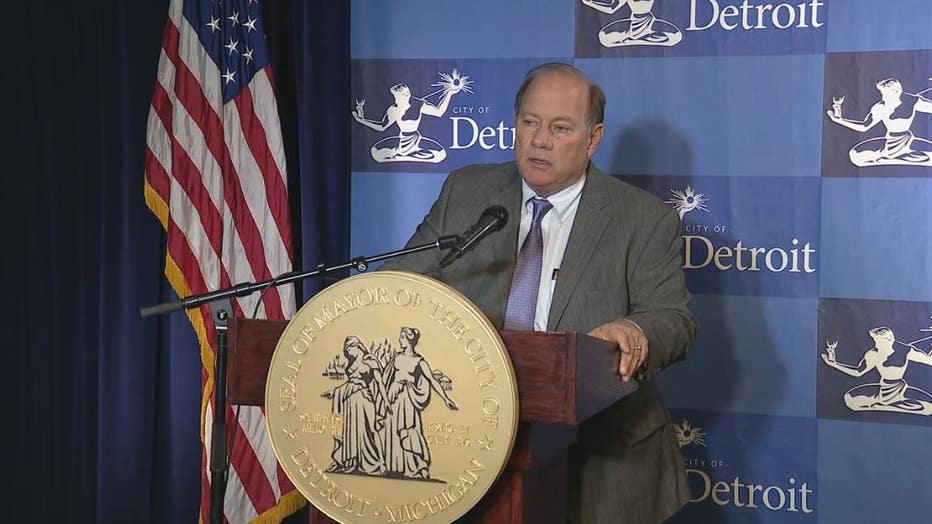 The Biden administration's American Rescue Plan will be discussed at the bi-partisan meeting Friday of governors and mayors, the White House said.

The Federal Emergency Management Agency has told Detroit it will be reimbursed about $18 million to cover the city's coronavirus-related costs including money spent on administering vaccines.

Detroit has paid for staff and rented space at a downtown convention center where vaccines are being given to residents driving through the facility's underground garage, according to Duggan.

"I did not wait to figure out the bureaucracy," he told reporters Thursday. "I was confident we would get reimbursed at some point."

Duggan is a Democrat who this year will seek his third consecutive four-year term as Detroit's mayor.