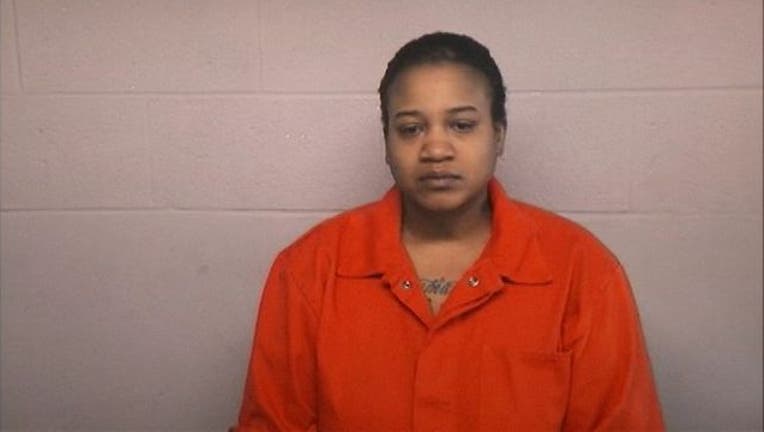 It's not known if Judge Dana Hathaway will immediately honor Mitchelle Blair's request Friday in Wayne County Circuit Court. Blair last week waived a hearing in a lower court to determine if there was enough evidence against her.

She said, "I'm already saying I did it."

The bodies of Blair's 13-year-old daughter and 9-year-old son were discovered in a freezer during an eviction in March. Police believe the children died months apart in 2012 and 2013.

The 36-year-old Blair has openly declared her guilt and even said she would accept the death penalty if Michigan had it.