It's been two years since Amaria Hall was last seen. Her mom hasn't stopped searching for her and is hopeful that some new tips could finally lead her to her daughter.

DETROIT (FOX 2) - It's been two years since April Hall last saw her then 16-year-old daughter, Amaria, but she's spent the past 24 months turning over every rock and following every clue about where her daughter could be.

Amaria was last seen in Trenton in July of 2019. She was only 16-years-old at the time and, after her disappearance, she had been seen in Westland and Detroit but that was two years ago.

April isn't giving up though and has new hope that her daughter will be found.

"I got 14 notebooks tracing my daughter from Trenton to Westland to Ypsi to Northwest Detroit," April said.

April said her daughter played piano and got good grades but had a blood and bone illness that led her to do school online. That led to depression, anxiety, and medication.

"My worry is that she is out there and has several medications that she does not have," April said.

She also fears it may have also made her more daughter more vulnerable to other evils - like sex traffickers.

"We think she met someone online who befriended and betrayed her," April said.

Recently, tips led them to Detroit's east side and, on Sunday, supporters met at Gratiot and 8 Mile to distribute flyers in the hopes of bringing Amaria home.

CrimeStoppers is offering a reward of $10,000 for information that leads to her return. If you've seen Amaria, call 1-800-SPEAK-UP. 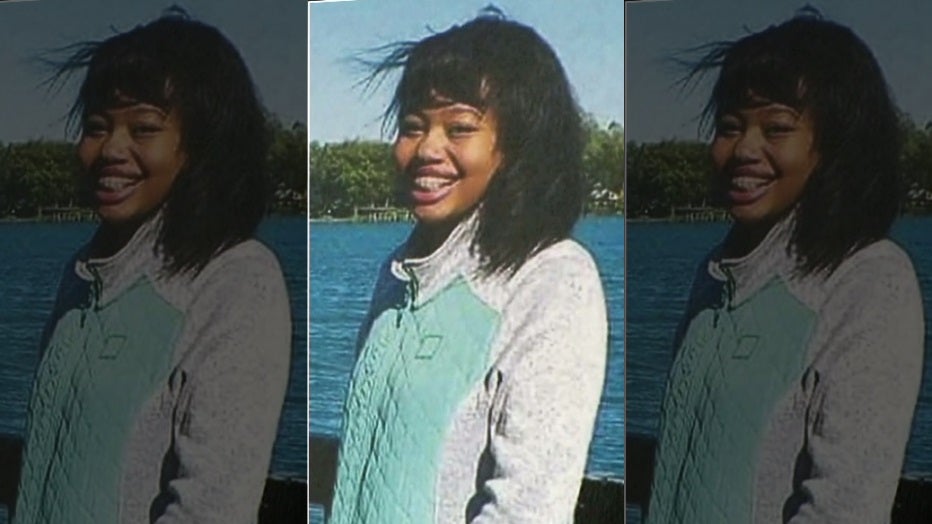 Amaria Hall disappeared two years ago but her mother hasn't stopped searching for her.