DETROIT (FOX 2) - Two young children made a tragic and terrifying discovery when they found four adults unresponsive due to a suspected overdose.

People living in the east side neighborhood on Caldwell Avenue near Emerald Springs Street are sad and shaken up. One mom living just across the street from this heartbreaking situation says she has known the kids who called 911 for years.

She wants them to know they arere loved and they have a place to go if they need it. With tears in her eyes, Alicia Shoulder can't stop thinking about Sunday's suspected drug overdose.

"It's really hard to put into words exactly, but it's a helplessness, a hopelessness, my thoughts go straight to the kids," she said.

Shoulder says her daughter is friends with the girls and she couldn't sleep Sunday night.

"Police stayed out pretty late, she could see the flashing lights and the trucks and sirens," she said.

Medics revived one man with Narcan. But for White, Rashawn Nathaniel and Marcel Redmond, it was too late.

"I couldn't believe something like that happened around this area we stay at," a neighbor said. "We try to keep it peaceful around here. For that to happen, it's like wow."

Shoulder says the girls are smart and did the right thing by calling for help. Police say Child Protective Services is involved, and the girls will probably stay with family. But Shoulder says she's ready to open her doors if needed.

"I just want them to be embraced with a loving family that prays and believes and out that love on them so they can have some security at this point in time," Shoulder said. 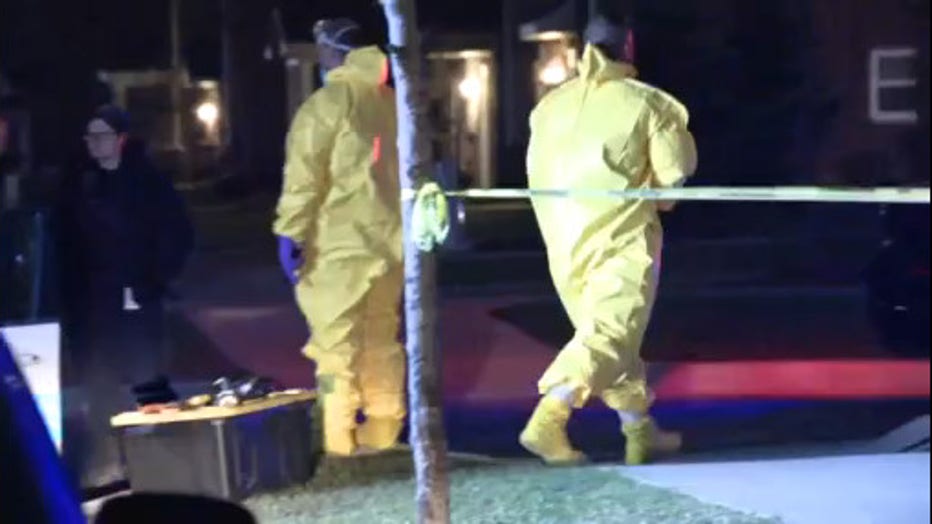