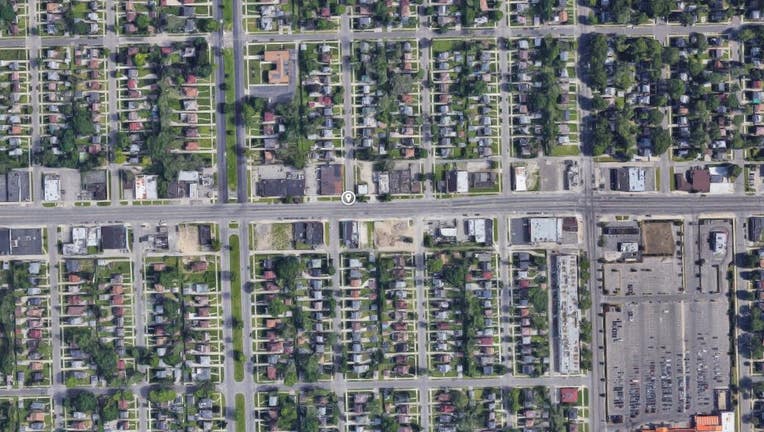 Detroit police responded to reports of a man who was armed at his home where his wife and kids were staying earlier Friday.

It happened at a home on Sorento, near Seven Mile and east of Outer Drive.

According to the department, a husband came home intoxicated and accused his wife of having an affair.

The domestic situation escalated to the point where he was downstairs with guns.

An officer went inside and got the wife and kids out of the home safely.

Negotiators talked to the husband who eventually surrendered.

No other information was made available.