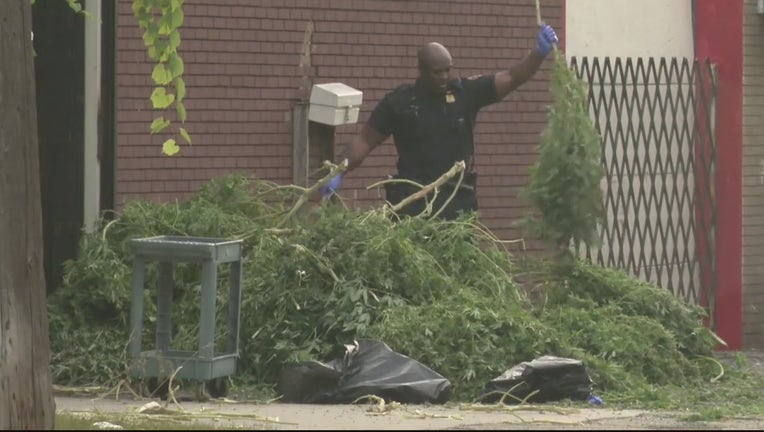 DETROIT (FOX 2) - When Detroit police responded to a 911 call about a break-in Tuesday morning, they discovered an illegal marijuana grow operation.

Officers arrived at a warehouse in the the 19400 block of Fitzpatrick Street at 5:45 a.m. Several people saw the police and fled on foot, leaving behind vehicles full of marijuana plants. 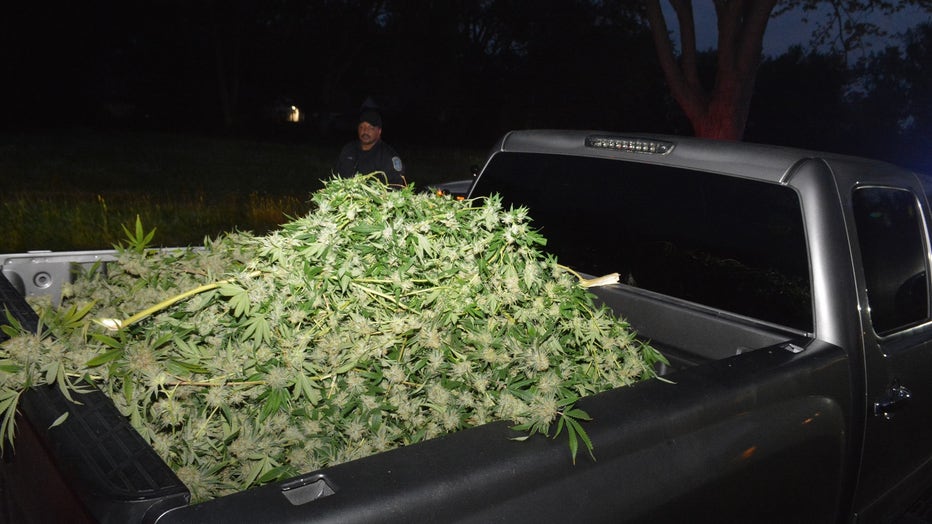 Police said the warehouse was also full of marijuana and seized about 100 plants. 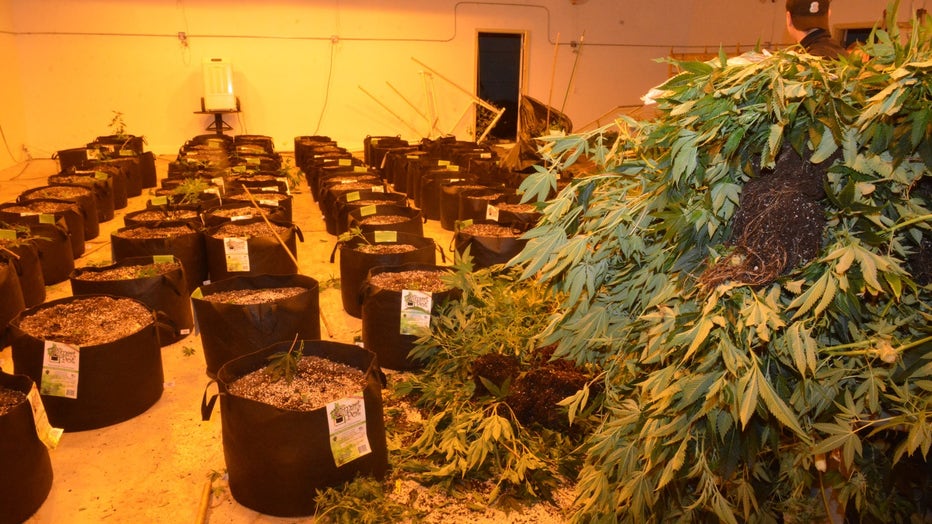 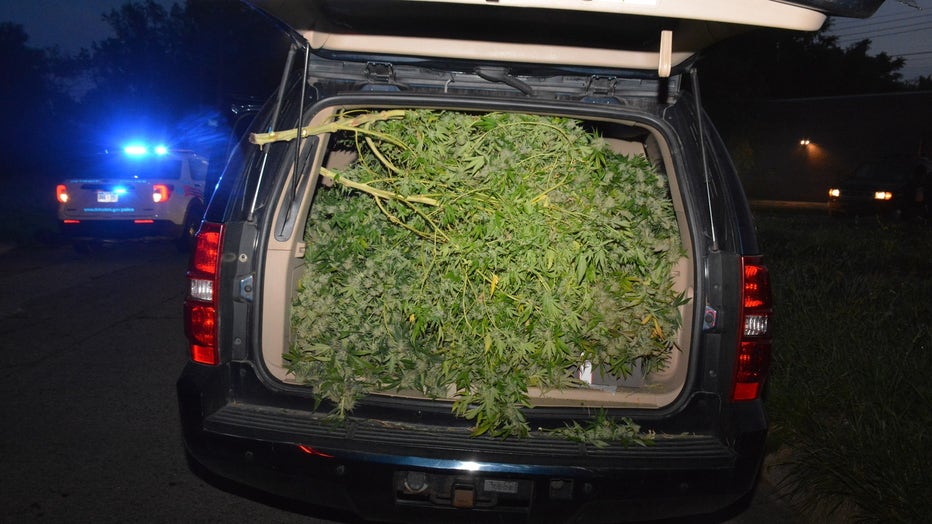