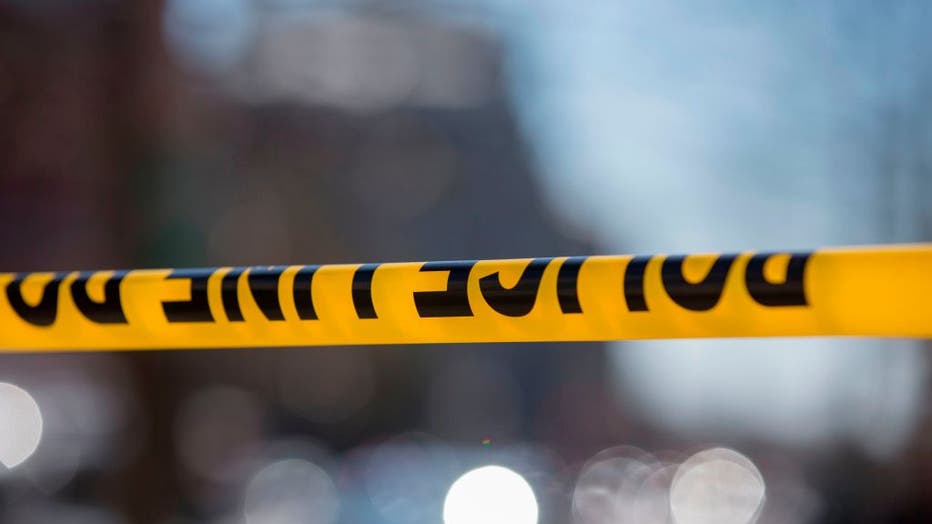 Police say the men were found inside the home on the 19000 block of Heyden Street around 10:00. After the discovery, medics arrived to the scene and pronounced both men dead.

As of right now, police have no leads on a suspect.

The investigation is still ongoing and anyone with information is asked to call the Detroit Police Department's Homicide Section at 313-596-2260, or Crime Stoppers at 1-800 Speak Up.