DETROIT - Detroit Police are investigating a shooting that left one person dead, and another injured. 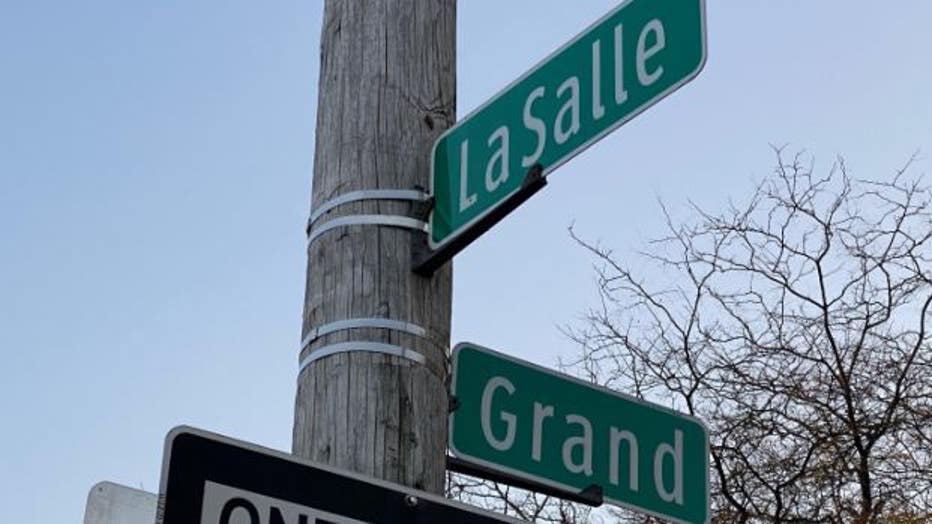 Police say the shooting happened Friday night right before 10:00 in the 2400 block of West Grand Street. We're told the victims, a 25-year-old man and a 26-year-old man, were outside the location talking, when the unknown suspect fired multiple shots - striking them both.

The victims were taken to the hospital, where the 25-year-old was pronounced dead and the 26-year-old was listed in temporary serious condition.

As of right now, no suspect is in custody and the circumstances are still being investigated.

If you have any information, you're asked to call Crime Stoppers at 1-800 Speak Up.