DPD lieutenant under investigation for assault of mentally ill woman

Note: This report was edited to remove DPD video footage of the alleged incident per request from the Detroit News, which first broke the story.

DETROIT (FOX 2) - A Detroit police lieutenant is under investigation after she was caught on camera attacking a handcuffed woman. Other officers had to intervene and hold that lieutenant back.

Video obtained by the Detroit News shows officer body camera footage of the lieutenant lunging at, screaming, and pulling the hair of a mentally ill woman, naked and handcuffed.

Lieutenant Velma Hampton can be seen on camera being pulled away from, and restrained by fellow officers – as she swipes at the woman in cuffs.

Now, Hampton has been stripped of her duty weapon and restricted to administrative duties only as DPD investigates her use of force in front of the 9th Precinct in late May.

"It is not a representation of the men and women that put on this uniform," said Sgt. Jordan Hall, DPD.

Hall is a supervisor with the Detroit Police Crisis Intervention Team – some 180 officers trained to deescalate calls involving people with mental illness, he has not seen the video.

"Chief White has indicated that the officer's actions are troubling and is not consistent with our policy or training," Hall added.

On May 29th – the suspected mentally ill woman was lying naked on Gratiot directly across from the 9th Precinct. Officers were quickly able to get her hands behind her back and cuffs on.

Hampton responded as the supervisor at the scene when the woman allegedly spit in her face - launching the 25-year DPD veteran into a tirade.

Chief James White released a statement that says in part "This department is committed to providing professionalism and respect to our entire community, especially to those in mental crisis. Anything short of it, I will not accept." 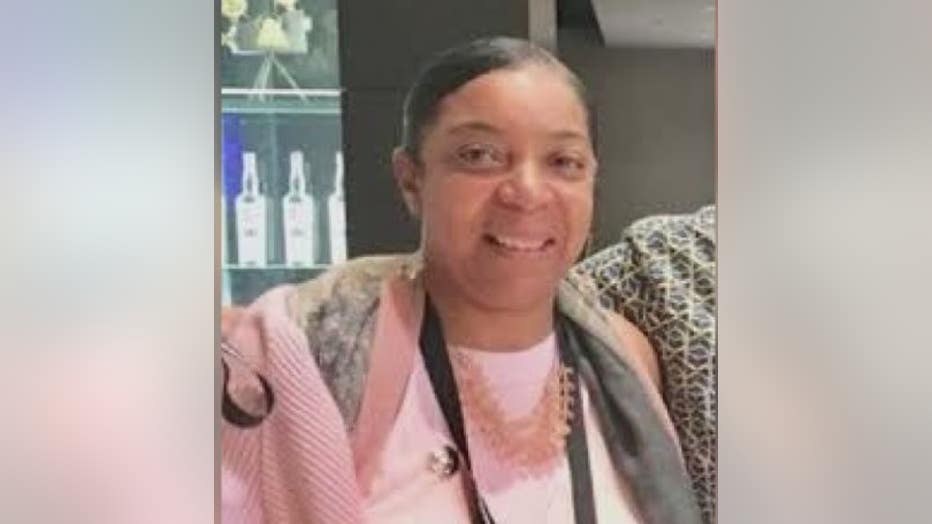