DETROIT (FOX 2) - Detroit police want the public's help finding a suspect wanted in a shooting that happened on the city's west side. 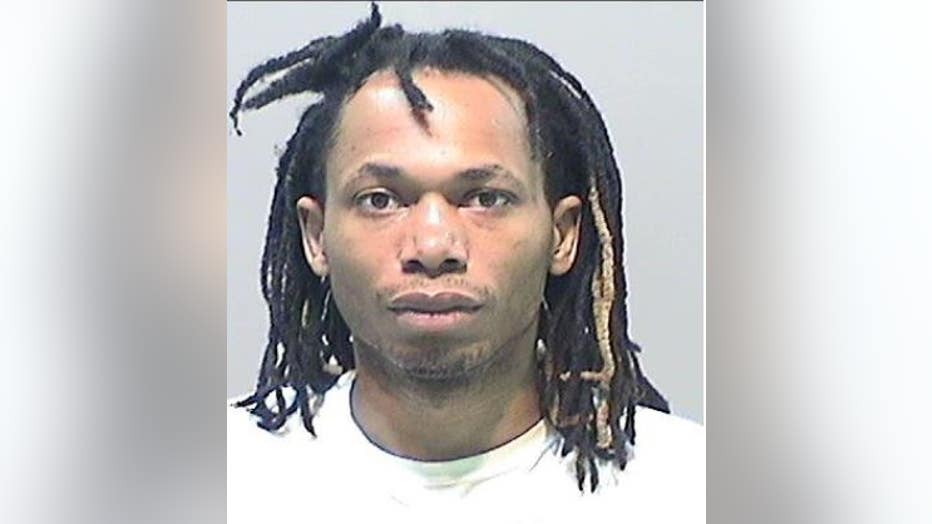 Police say Anderson assaulted his 29-year-old ex-girlfriend and took a gun from a relative. Anderson allegedly forced the victim into his white Jeep Compass. The relative retrieved another gun and that person and Anderson fired shots at each other.

The victim at some point was able to get out of the Compass and flee. That person was treated at a nearby hospital and is expected to recover.

Detroit police have released photos of Anderson and his white Compass. If anyone recognizes this suspect or has information regarding this crime, they are asked to contact Detroit Police Department’s 6th Precinct at 313-596-5640 or CRIMESTOPPERS at 1-800-SPEAK-UP. 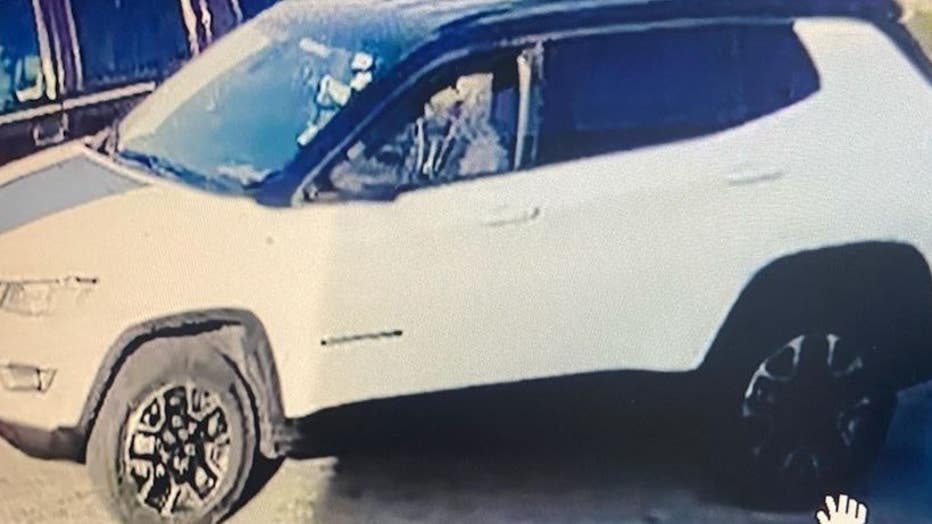 The white Jeep Compass that suspect Donte Anderson was driving.