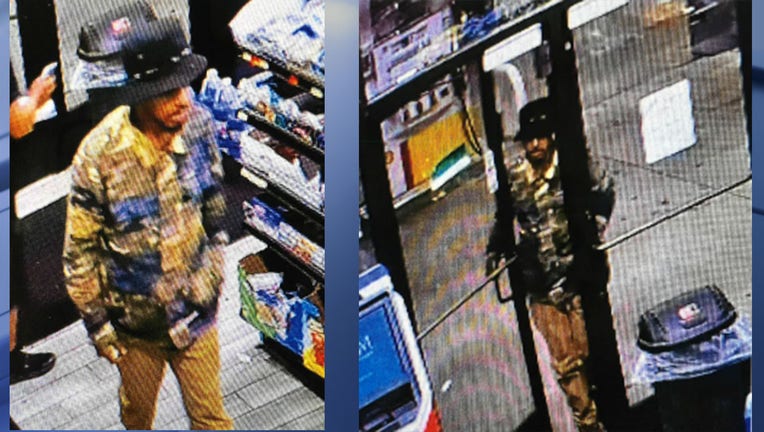 Detroit Police are searching for a man who threatened an employee at a Detroit gas station with a weapon after being caught stealing from the store, police say.

DETROIT (FOX 2) - Detroit Police are searching for a man who get very angry after being confronted by a gas station clerk for allegedly trying to steal from the convenience store and pulled a weapon on the employee.

Police said they're investigating an assault at the Shell Gas Station on Grand River near Outer Drive Road that happened on Sept. 4 around 3:10 a.m.

Police said an unknown man walked into the gas station and started to steal items. While inside, a 21-year-old employee witnessed the thefts and asked him to leave.

The man got angry, pulled a weapon, and threatened the victim before leaving on a bicycle.