A Detroit police lieutenant is facing charges in connection with the alleged sexual assault of an officer and is accused of another sexual assault.

DETROIT - A Detroit police lieutenant has been charged with criminal sexual conduct in the third degree following accusations he raped a female officer last February.

The charge against Lt. Willie Fred Duncan was filed Aug. 18. He was arraigned in the 36th District Court Friday morning.

Duncan, who has served more than 20 years with the Detroit Police Department according to his attorney, entered a not guilty plea Friday.

A judge reading from a report that alleged that Duncan had entered a complainant's home and forced sex against her will described the details as "troubling at best."

According to a release from the Wayne County Prosecutor's Office, the female victim returned home from a party Feb. 20 when Duncan appeared at her door. When she opened the door, he came inside where he allegedly sexually assaulted her. 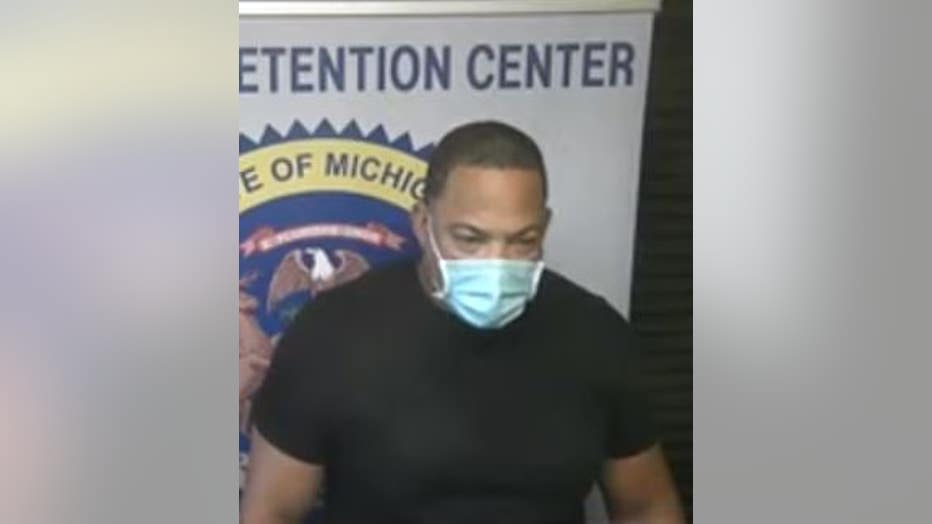 Willie Fred Duncan during his arraignment

Duncan's attorney said during the arraignment that the officer has been suspended and confirmed he's been in contact with the internal affairs bureau.

Judge Kenyetta Stanford Jones ordered Duncan to avoid all contact with the victim. He also set his bond at $25,000/10% and set the next court date for Aug. 27.

According to Detroit police, the sexual assault allegation was brought forward while they were investigating a different incident. Police said that on May 28, a report was made to then-Chief James Craig that Duncan had allegedly sexually assaulted an officer at an off-duty social gathering a week prior.

Duncan was moved to a different unit pending an investigation. On June 8, Chief James White, who assumed the role of chief in early June, suspended Duncan with pay. After that, the February incident was brought to DPD's attention.

After an internal investigation, warrant packets for both alleged incidents were submitted to the Wayne County Prosecutor's Office on June 22. On Wednesday, the office signed the warrant request for the February incident. No charges have been issued for the May alleged assault.

White has requested permission from the police board of commissioners to suspend Duncan without pay.

"It is a privilege to be a Detroit police officer," White said. "If your conduct does not support that privilege of being able to represent this department in this city with this badge, it is my responsibility to ensure that you don't wear one."

Duncan is reportedly out of custody after making bond Friday.

In response to a request for comment, defense attorney Sam Bennett said: "Mr. Duncan maintains his innocence. He was incredibly shocked by the allegations. He does know this woman but nothing described in the allegations occurred."