A scary scene on Paul Avenue on Detroit's west side as a Detroit police officer was injured - as well as five people following a car crash.

DETROIT (FOX 2) - A Detroit police officer was shocked by a live wire responding to a car crash where five people were injured on the city's west side.

The female officer is expected to recover and is in stable condition, according to a spokesperson with the Detroit Police Department. All five people - including a 12-year-old are also listed in stable. 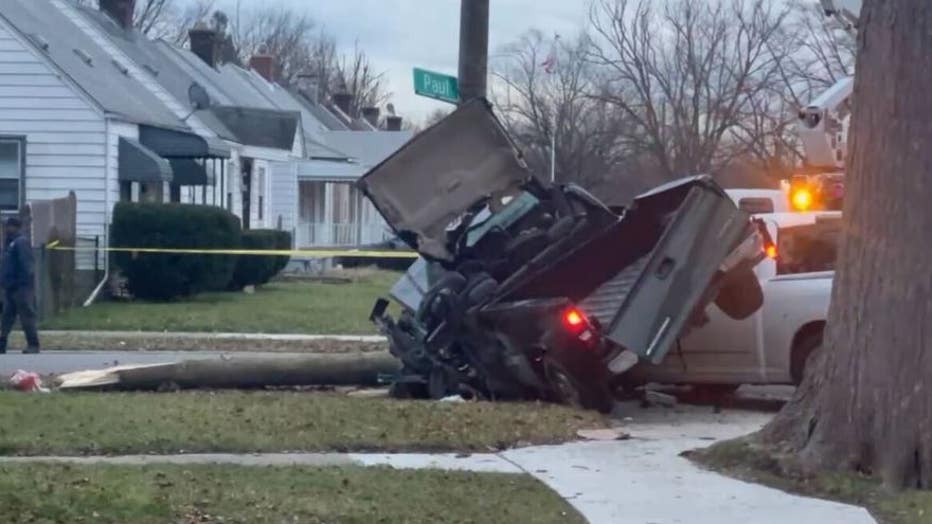 The car crash happened in the 19200 block of Paul Avenue, between the Southfield freeway and Evergreen, Friday afternoon when a driver ran a stop sign and hit another vehicle. 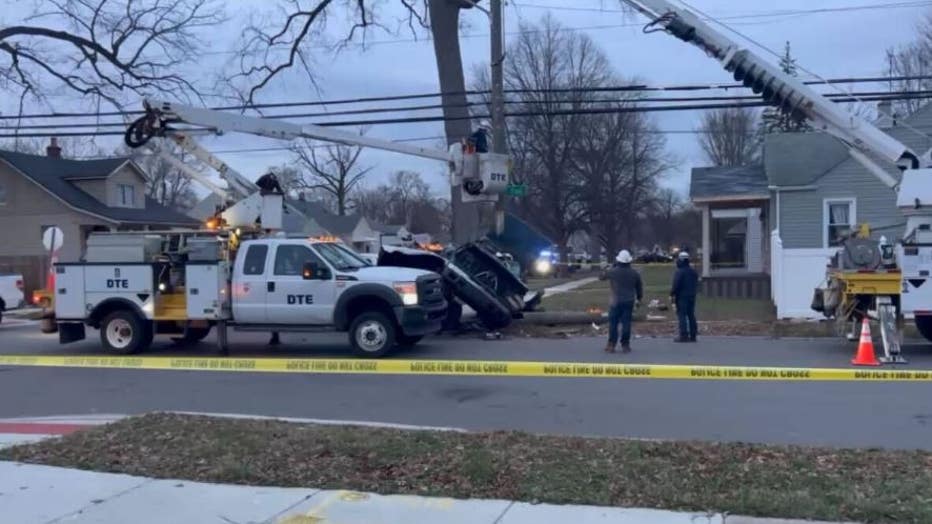