DETROIT - Detroit police are reiterating calls for the public to be on the lookout for a missing juvenile who was last seen Monday, Oct. 19.

Camarius Summers was last seen at his home in the 19500 block of McIntyre around noon.

He left his home and was believed to be heading northbound on McIntyre and hasn't been seen since. 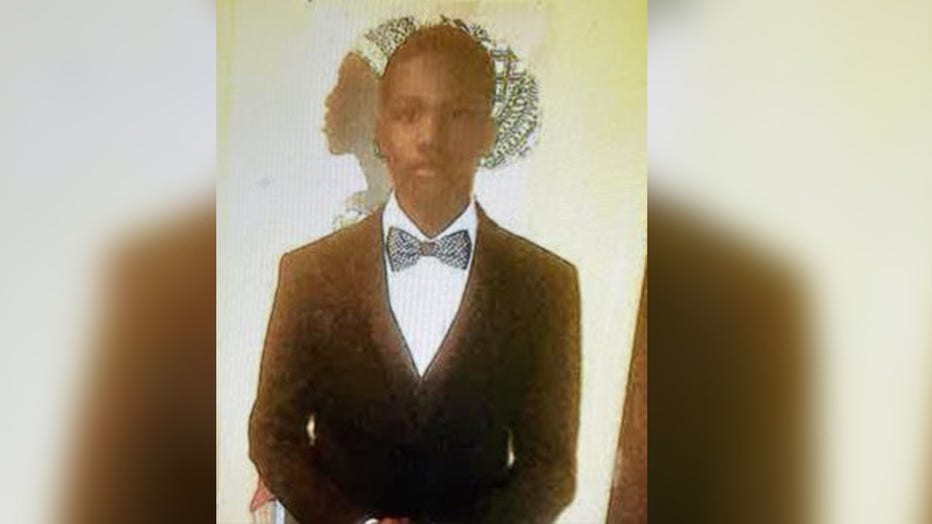 Camarius Summers has been missing since Oct. 19

Summers' mom is worried because her son hasn't been to school or his job since he went missing.

He's described as a 15-year-old Black male, five-foot-five-inches, 175 pounds with a medium complexion, a high fade haircut and has two diamond ear studs.

He was last seen wearing an orange Durag, a "NASA" hooded sweater, and black jeans.

Summers is in good physical and mental condition.

If anyone has seen Camarius Summers or knows of his whereabouts, they are asked to please call Detroit Police Department's 8th Precinct at (313) 596-5840 or Crime Stoppers at 1-800-Speak Up.