Police are looking for the driver who fled the scene after hitting a man Aug. 19 on Detroit's east side.

DETROIT (FOX 2) - Detroit police are looking for a hit-and-run driver after a man was killed while riding a motorized bicycle Thursday on the east side.

Police said the 46-year-old victim was riding west on E. Outer Drive near Gunston just after 12:30 a.m. when he was hit by what appeared to be a 2014 burnt orange Dodge Journey. The driver fled west on Outer Drive. 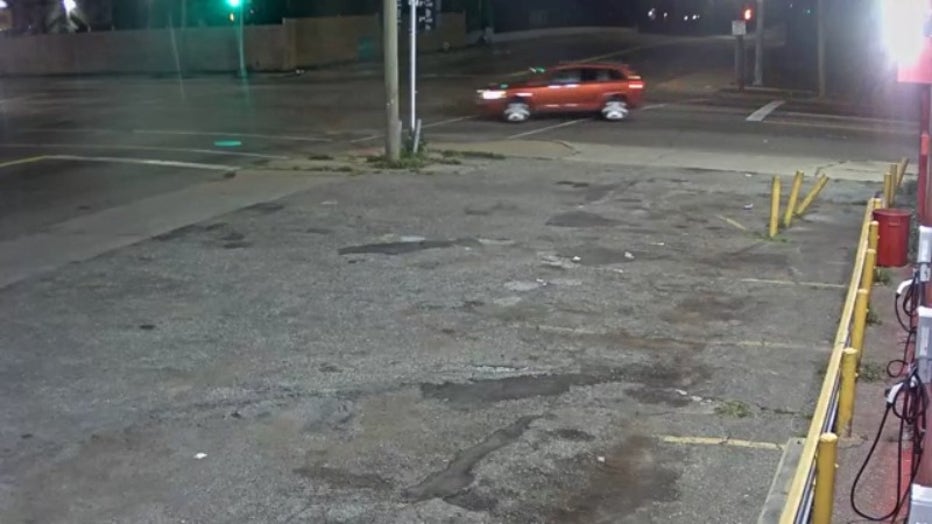 The victim was taken to a hospital, where he died.

Anyone with information is asked to call the Detroit Police Department’s Fatal Squad Unit at 313-596-2260 or Crimes Stoppers at 1-800-SPEAK-UP.