EASTPOINTE, Mich. (FOX 2) - A motorcyclist died Sunday when he was hit while riding a motorcycle in Eastpointe.

Police said the 64-year-old motorcyclist and 58-year-old passenger were struck by a vehicle at the intersection of Holland and Rosalind around 7:30 p.m.

Eric Jermaine Compton, 39, of Eastpointe is accused of running a stop sign and hitting the motorcycle then fleeing in a vehicle that was following him. Police believe alcohol was a factor in the crash. 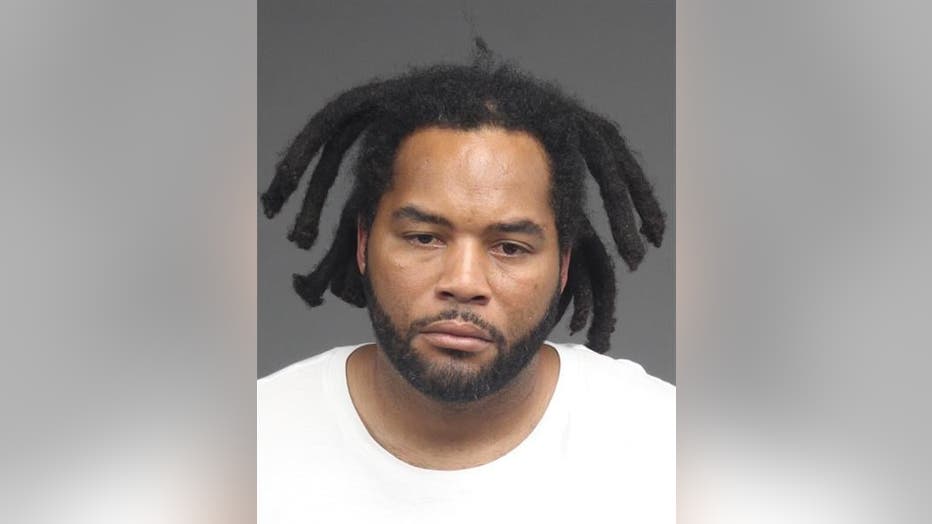 The crash killed the motorcycle driver and critically injured his passenger.

Compton has a previous operating with a high BAC conviction on his record from a 2014 incident, according to the Michigan Department of Corrections.