DETROIT - Detroit police are looking for a man wanted in connection to a double stabbing incident in downtown Detroit that happened late Wednesday. 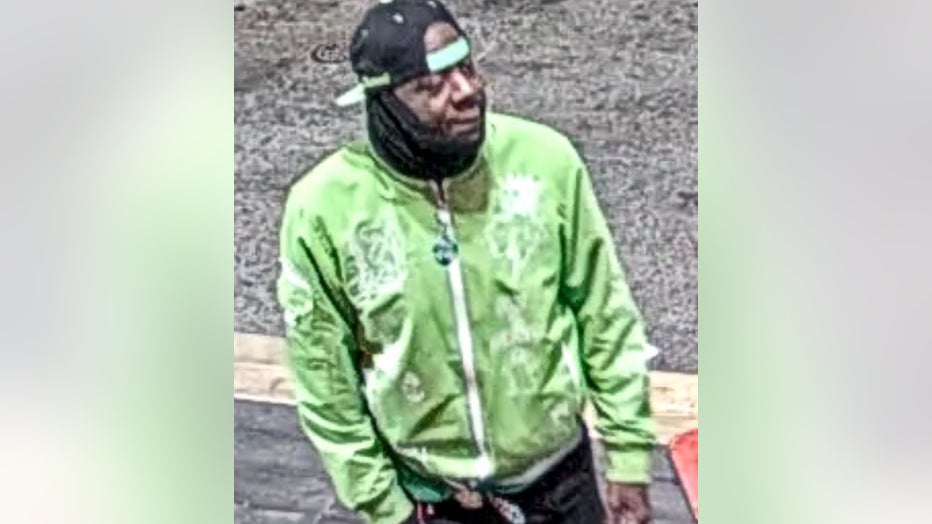 A man pictured in a light green jacket, black neck sleeve, and a backward hat was involved in an altercation that injured two people.

He then fled the scene.

The victims were transported to a local hospital where they were listed in stable condition.

The suspect is a Black male who is approximately five-foot-seven-inches and has dreadlocks.

If anyone recognizes this suspect or has information regarding this stabbing, they are asked to contact the Detroit Police Department’s Third Precinct at 313-596-1340, or CRIMESTOPPERS at 1-800-SPEAK-UP.