DETROIT (FOX 2) - Detroit police are looking for two men after a man was shot and has his backpack stolen on the city's west side Friday.

Police said the 25-year-old victim was walking on the 3900 block of Grand River around 12:30 p.m. when two men approached him. One of the men shot the victim, while the other man took his backpack.

The victim was listed in temporary serious condition.

Police are trying to find both men and provided a photo of the man who stole the backpack. He is described as black with a thin build and facial hair. He was last seen wearing a black hoodie with white letters and black pants. 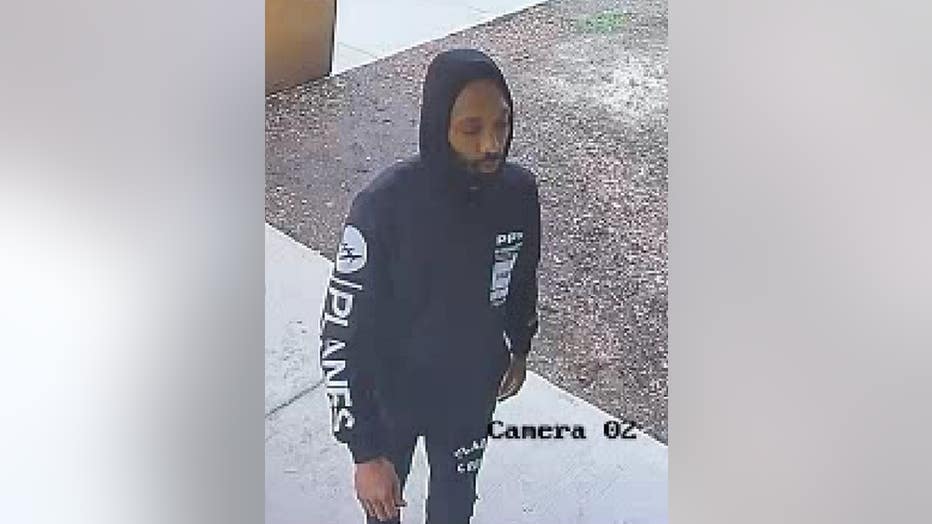 Detroit police are looking for this man in connection with a shooting and robbery April 16, 2021.