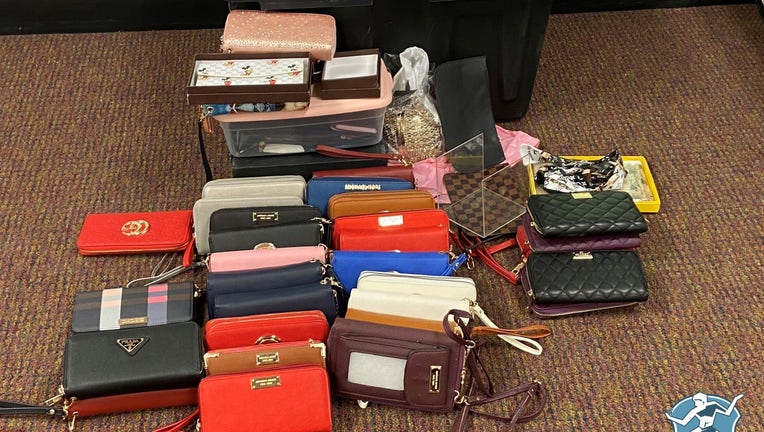 Officers were conducting an undercover operation in the 12700 block of W. 8 Mile Road Wednesday afternoon when a suspect tried to sell an undercover officer a fake Louis Vuitton purse for $150. 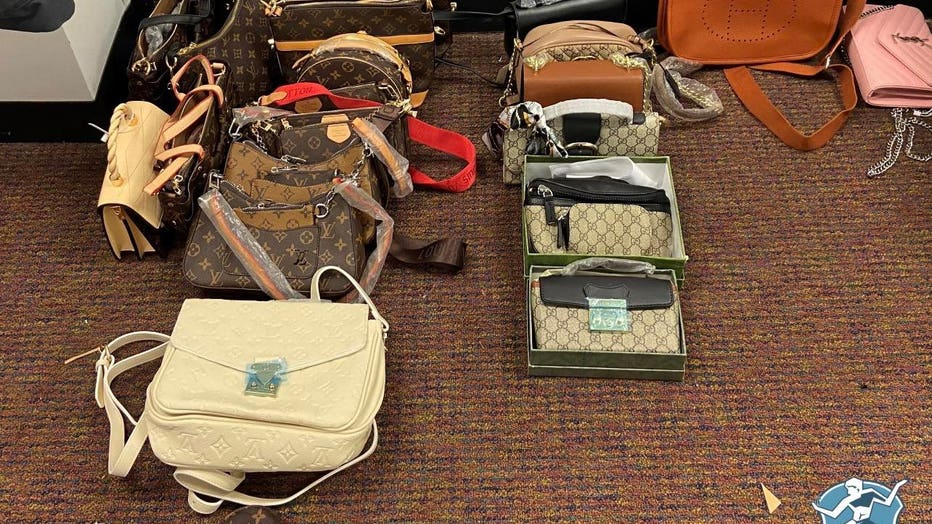 Police said that in addition to selling counterfeit items, the suspect did not have a vendor's permit. 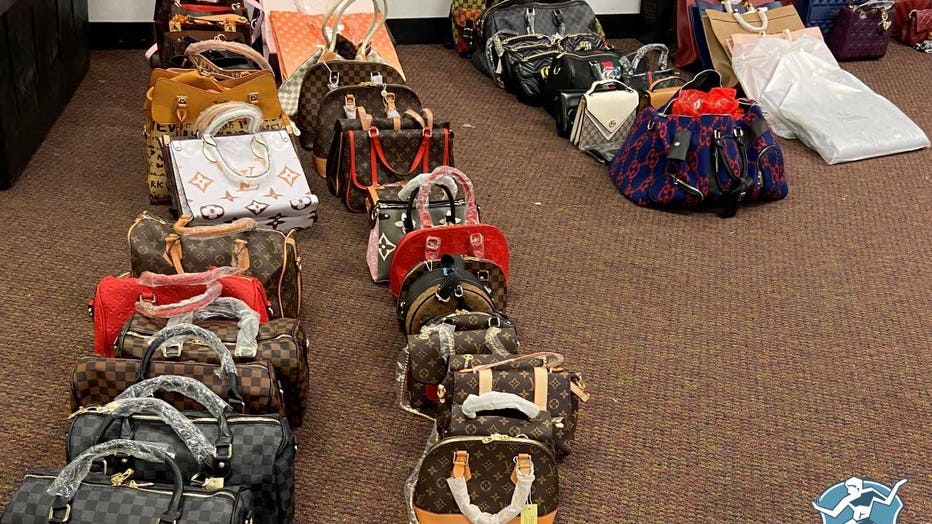