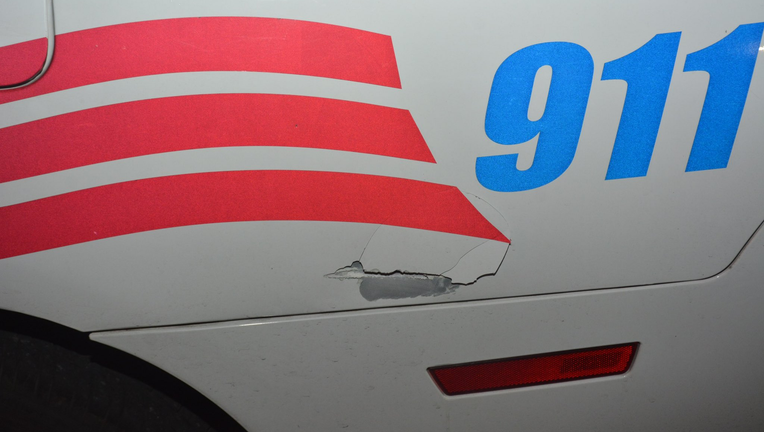 DETROIT, Mich. (FOX 2) - The Detroit Police Department is looking for the suspects that fired shots are officers inside a squad car during a pursuit.

RELATED: 3 hurt after ATV driver pulls in front of truck in Oakland County

Around 4 a.m. on Saturday, police were pursuing a newer black Ford Fusion with silver rims. The suspects in the car fired gunshots at police near Davison Street and Dexter Avenue.

The officers continued their pursuit after the squad car was damaged, and fortunately, none were injured according to police.

"These are the heroes on the frontlines who continue to bravely serve our community in the face of danger," said Detroit Police Chief James White. 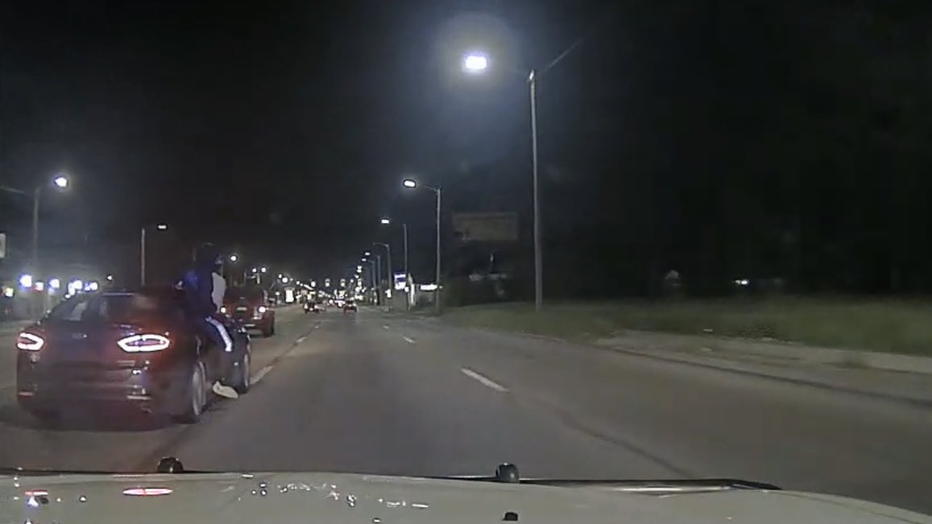 "This heinous act is irresponsible and could have taken the lives of the officers and innocent bystanders," Chief White said. "We will aggressively pursue these suspects until they are in custody."

Anyone with information is asked to contact the Detroit Police Department.