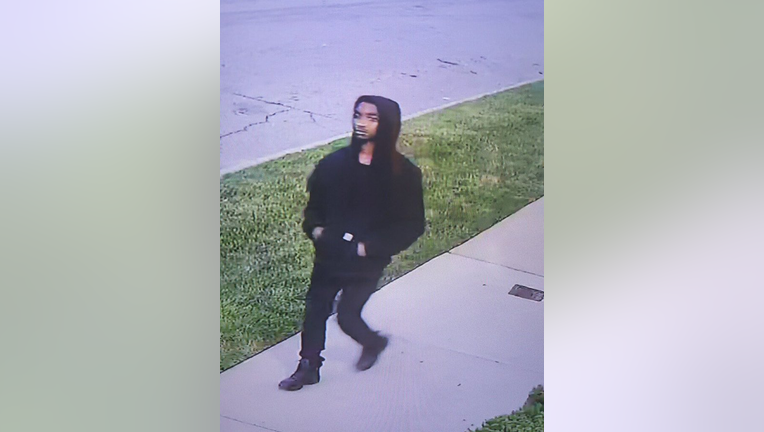 The suspect was taken into custody without incident in the area of Pembroke and Livernois, a few minutes away from the shooting scenes.

At approximately 4:45 a.m. a 40-year-old woman was found shot multiple times in the area of Wyoming and Margareta.

DPD confirms that 4 people were shot. Three of the victims were killed. Police said this appears to be a random act.

DPD believes there's only one suspect with one weapon linked to these shootings. He appears to be in his mid-20s to early 30s.

"We got him. The Detroit Police Department showed again today why it’s as fine as any in America. With the help of critical information from the community and strong support from the FBI, ATF, and Michigan State Police, Detroit police officers took the suspect into custody today without incident," said Mayor Mike Duggan. "As we mourn our three neighbors who were killed, we should take the time to appreciate all the men and women in law enforcement whose work today made sure no other families will suffer at the hands of this shooter."

DPD confirms that 4 people were shot. Three of the victims were killed. Police said this appears to be a random act.