Deuces Wild, made up of Sameerha Marrel and Noelle Brown, were two Detroit-based rappers who were both part of a multi-million scheme that stole over $5 million from the IRS.

DETROIT (FOX 2) - The Detroit rap artist who had fled authorities after scheduling a court hearing to plead guilty to tax evasion has been arrested.

An unsealed motion from Sameerah Marrell's defense attorney, who requested to withdraw from the case due to their relationship with the defendant breaking down, said the Detroit hip hop star had been arrested on a bench warrant out of state.

Attorney Steven Fishman had represented Marrell last year after she was charged in a $5.5 million IRS case. After failing to report for a guilty plea hearing on Oct. 25, a bench warrant issued for her arrest. She was taken into custody after being found in Memphis, Tennessee.

"Based on the above, it is clear the defense counsel that the attorney client relationship between him and Ms. Marrell has entirely broken down and cannot be repaired," Fishman wrote. 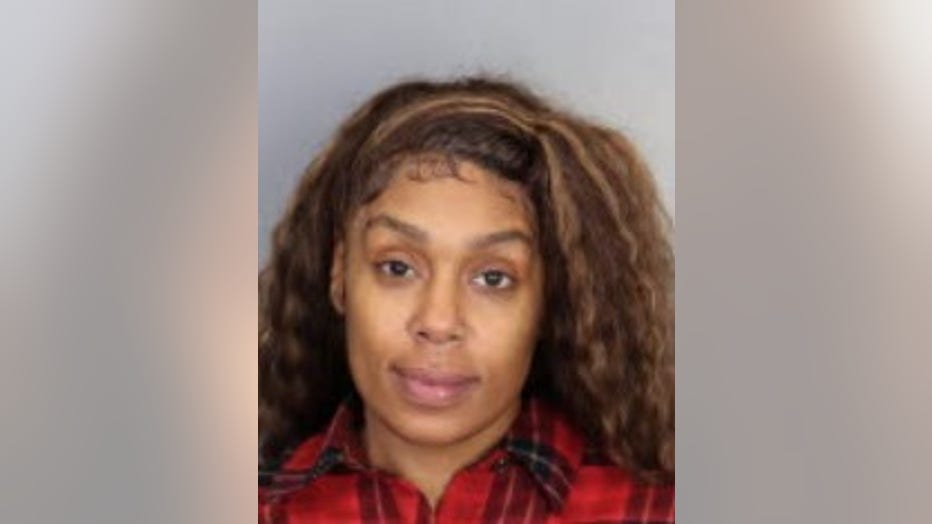 Marrell is part of the Detroit rapper duo Deuces Wild. She, along with Noelle Brown, were both charged in July 2021 with aggravated identity theft, false claims, and conspiracy. According to the 2021 IRS complaint, the two women were part of an elaborate tax scheme where the women claimed withholdings and refunds of more than $13.6 million from 2013 to 2017.

An indictment against the two was unsealed in May, 2021.

The special agent investigating the case, Tyler Goodnight, said that information from IRS's Scheme Development Center identified multiple false and fraudulent tax returns for estates and trusts set up under businesses filed between 2013 and 2017. Goodnight also said the women were involved in schemes to file tax returns for trusts using other people's identities without their consent and would get other people involved and then have those people pay the women from the refunds issued.

In those returns, Goodnight said they claimed the IRS had withheld large amounts of income tax from the trusts filing the returns.

All told, Goodnight said they falsely reported withholdings and claimed refunds of more than $13.6 million and that the IRS had paid out $5,539,049 to the women before recognizing the fraud.