Dale Brown's raised eyebrow and his uniform, have become famous.

FERNDALE, Mich. (FOX 2) - With crime surging across the country and parts of Metro Detroit -- one local security company says business is booming.

The tag line of Detroit Urban Survival Training – "Born in Detroit" is now echoing, all over social media and beyond.  TMZ Sports even has showed video clips.

Brown is the founder of  Detroit Urban Survival Training.

"My wife showed me a picture she said, 'Look we are on SNL' and I said that looks like me," he said.

That’s Saturday Night Live. which even had an ode to Dale from - football star Odell Beckham Jr.

"OBJ did a touchdown and did a mock gun disarm and he did it perfectly, I want to add that," Brown said. 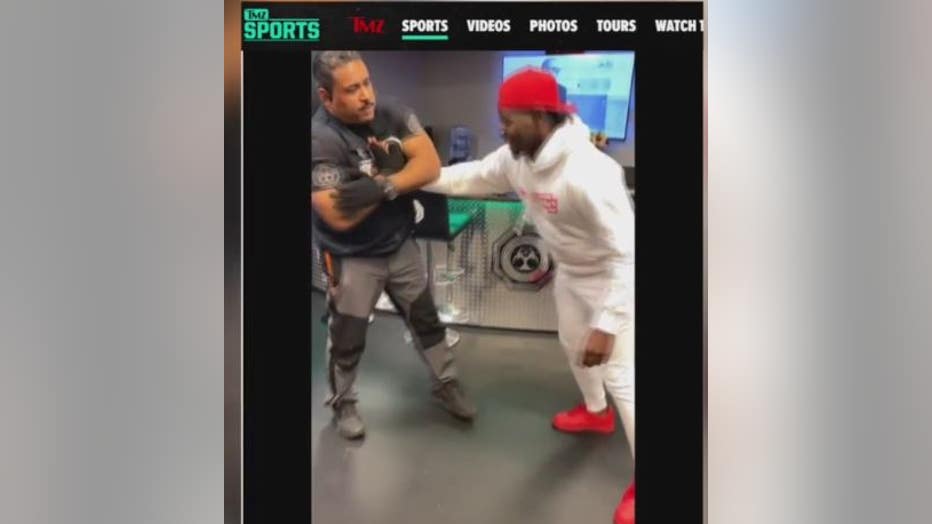 FOX 2 has known Dale Brown for years as a safety consultant.

Now, so does everyone else – Dale Brown's raised eyebrow and his uniform, have become famous.

FOX 2: "Do you have any other outfits besides this one?" 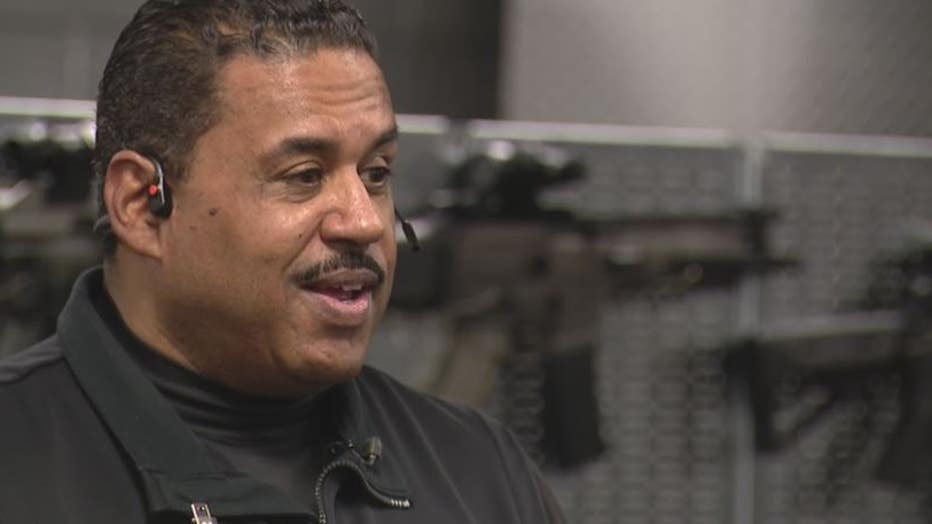 "We do not have any other outfits, this is all we are issued," he said.

About 26 years ago, the Army veteran designed his own self-defense system using fake weapons to train.

The newfound fame comes after collab videos with comedians, poking fun at his moves.

"I take mocking as fun because if you’re out here out in the streets people are going to mock you anyway," he said.

With the attention, comes the critics – but Dale leans in, inviting them to Detroit to try it out. 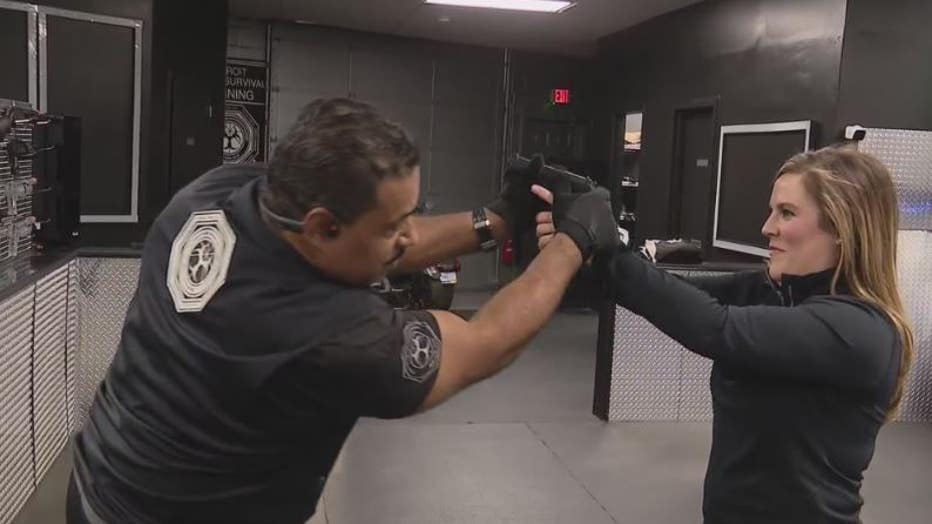 "When they see all that they are amazed, they say, 'At first I thought it was a parody but its actually serious, it's fun, it's positive,'" he said. 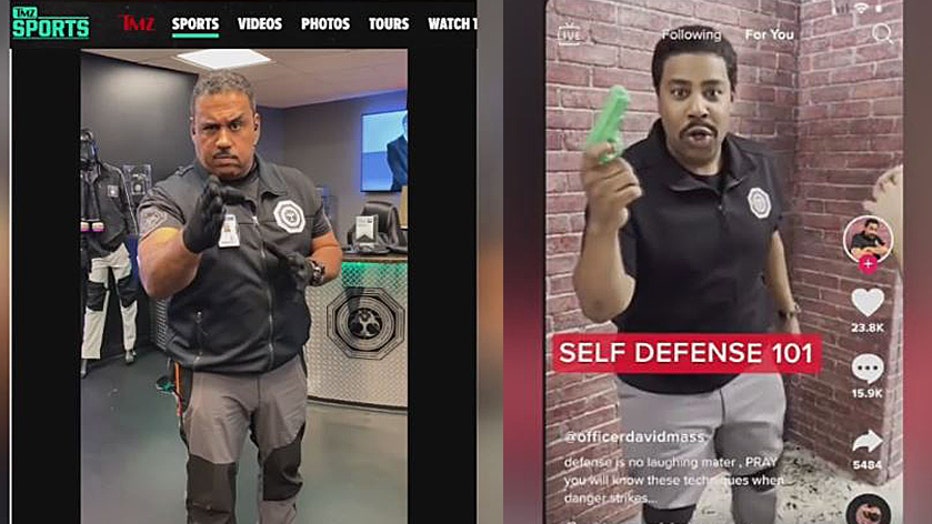