Cameron caught the barber bug this summer. Motivated to cut his younger cousins’ hair, save some cash cutting his own, and make a little by cutting his friends’ hair.

DETROIT (FOX 2) - Even the greatest among us come from humble beginnings - and that could certainly be the case for 16-year-old Cameron Tucker.

Cameron was given a one-day suspension for playing bathroom barber at Renaissance High School in Detroit.

"I want to say wrong time, wrong place," he said.

Cameron caught the barber bug this summer. He was motivated to cut his younger cousins’ hair, save some cash cutting his own, and make a little by cutting his friends’ hair.

He reached out to his Uncle Tuck to school him on the fundamentals of the fade.

Cameron picked up on it and did not look back. He started posting before and after pictures on social media of his cousins’ haircuts and then started servicing his football teammates. 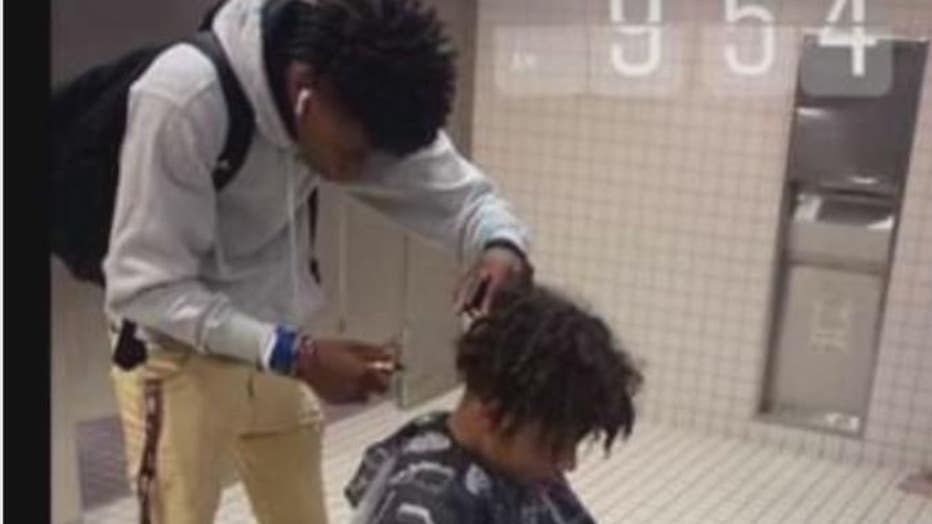 Fast-forward to this past Thursday, he was busted cutting a classmates’ hair in the bathroom during study hall.

"In the middle of doing that, the teacher walked in, stared at us for about 45 seconds, and walked out," he said.

Cameron’s mom Cassandra got a phone call soon after.

The message: "We need someone to come pick up Cameron, he’s running a barbershop out of the third-floor bathroom. There’s line in there, hair all over the floor. He's got his whole setup in there like on the movie 'Barbershop.'"

"While we were walking to the office and everything, all the administrators were like, 'I respect the hustle and things like that,'" Cameron said.

And they’re certainly not alone.

"You have become so good at your craft in such a short period of time," said Sebastian Jackson.

FOX 2 put Cam in contact with Jackson, owner of The Social Club Grooming Co. Like Cameron, he aslo learned to cut hair when he was 15 years old.

"I’ll tell you man, just based on the hustle, if you’re interested in apprenticing with one of our cosmetologists or myself, that’s definitely an opportunity," Jackson said. 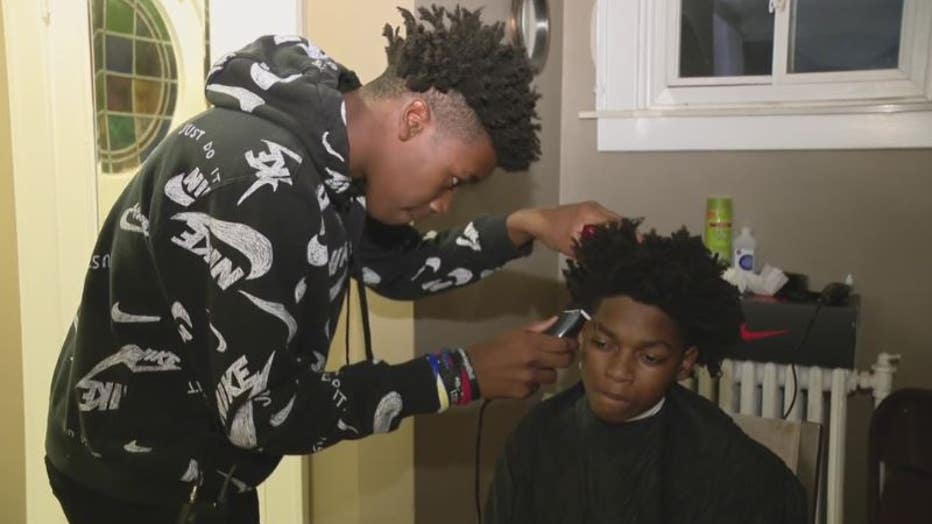 Sebastian offered Cameron a helping hand and a lot of pointers. Cameron, in turn, was a sponge.

"It was an honor meeting him," he said. "It was definitely a learning experience, learning where he came from, and his way to where he is now.

It is a place Cameron hopes to be one day. So he’ll keep cutting hair, honing his craft, sharpening his blade - and just not at school.

"Lesson learned though," he said.

Cameron will be back at school Monday - but without his clippers.

Detroit Public School Community District does have a program for kids to earn their cosmetology licenses or barber license. 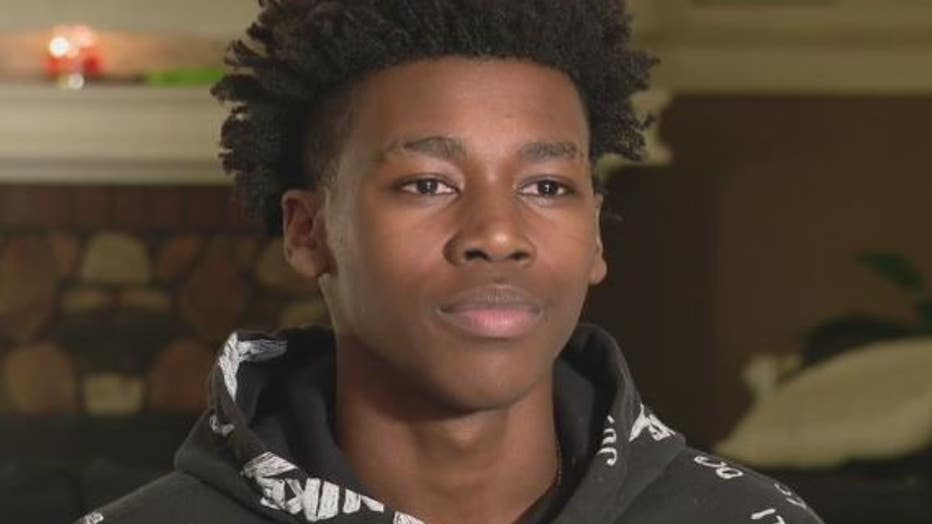