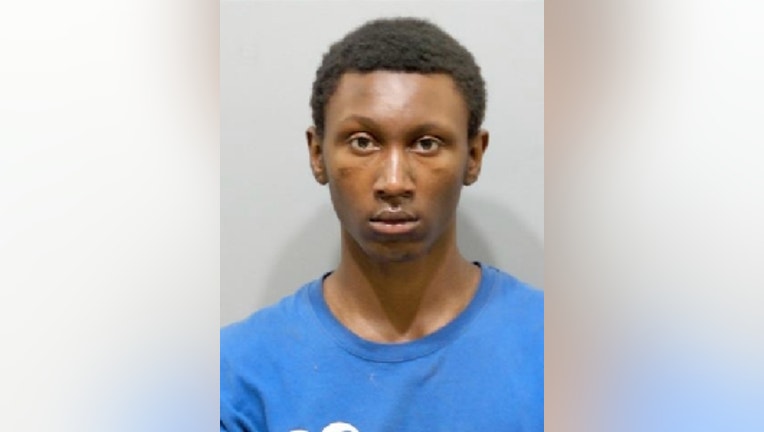 DETROIT (FOX 2) - A 19-year-old Detroit teen was charged after police said he shot a 12-year-old girl during a robbery attempt.

According to police, 19-year-old Anthony Bradford was at Skinner Park in Detroit when he demanded the 12-year-old girl's shoes at gunpoint. The victim tried fleeing, and that is when Bradford shot her.

READ NEXT: Man had lit cigarette when entering home before explosion in Sumpter Township

Bradford was charged with one count each of assault with intent to murder, armed robbery, carrying a concealed weapon, resisting and obstructing, and felony firearm.