DETROIT - Wayne County Prosecutor Kym Worthy has charged a 15-year-old in the connection of a fatal shooting of another 15-year-old from Detroit.

On Sunday September 15, 2019 around 1:40 a.m. Detroit police were sent to a shooting that occured in the 16600 block of Belton. When they arrived they discovered the teen unresponsive lying in the back bedroom.

He was sent to a local hopsital where he was pronounced dead. 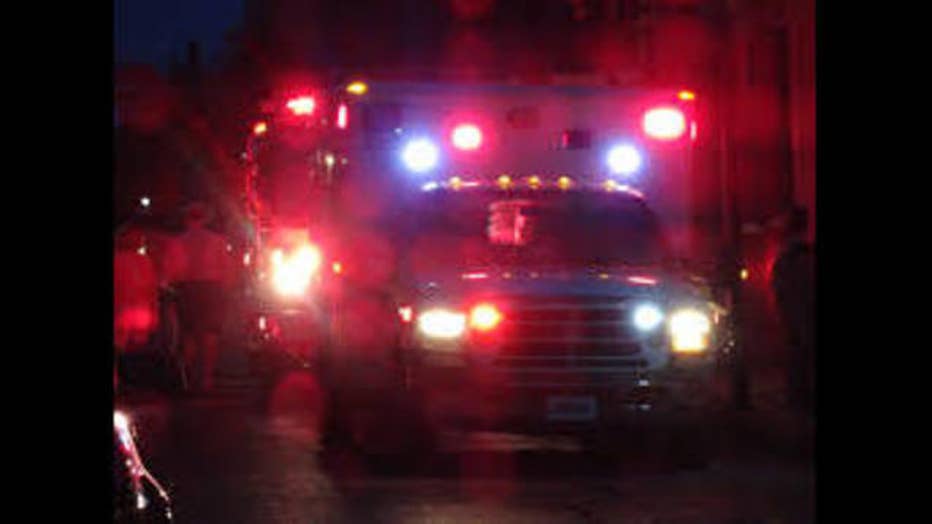 After further investigation police arrested the 15-year-old for fatally shooting the victim who was an acquaintance.

The teen has been charged with Careless Discharge of a Weapon Causing Death.