DETROIT (FOX 2) - A 16-year-old girl has already had two surgeries and is still in the ICU after a fight with a neighbor led to her being shot in the stomach -- all over the volume of music.

"Honor student, she goes to school for cosmetology, she's a well-rounded child, she's involved with the church, she has a job," said her mother Shonta Hines.

It was 1:45 a.m. Sunday at apartments on Vaughan Street near Chicago. Shonta says she and Taea were being kept awake by loud music coming from a neighbor. They went to confront that person

"The girl is outside the car with her jacket and her shoes off coming at me like she wants to fight," said Shonta.

As they fight, Taea rushed in to help her mom. Others got involved as well.

As she tends to her daughter's wounds the gunman gets away, but the victim's family say they know who did it. 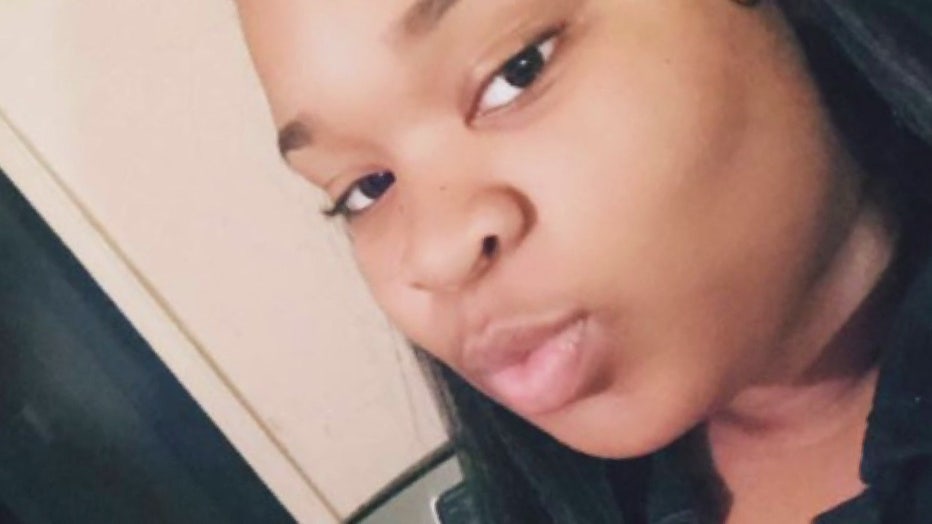 "We're familiar with him. We see him all the time he is a next-door neighbor to her," said cousin Ashley Elledge.

Taea is alert and conscious, but the family knows her road to recovery will be a long one.

Detroit police have released a picture of the suspect. Anyone with information is asked to call the police.