The state of Michigan is the hottest spot in the nation for COVID-19 cases and Mayor Mike Duggan is urging residents in the largest city to get vaccinated as the holidays arrive.

DETROIT - Detroit Mayor Mike Duggan and his health team are imploring residents to get tested, vaccinated, and boosted for COVID-19 as the holiday season creeps up. The festivities are nearing just as Michigan's infection rate remains among the worst in the country.

"There is no place easier to get a vaccine than in Detroit," Duggan said. Behind him was a chart showing two lines that compare the success rate a 2-dose series has at protecting someone from hospitalization and from getting infected.

While someone fully vaccinated has a 95% chance of staying out of the hospital, their chance of getting infected and passing COVID-19 on to someone else grows as the time from their second shot increases.

"There are enough antibodies in the system they'll react in time, but the protection level from getting Covid falls," Duggan said. "After six months it (the vaccine effectiveness) drops to 84%. After eight months, it's 75%."

"After eight months, you have a one in four chance of getting the disease."

The availability of booster shots recently has given hope that waning immunity from the vaccine's initial series can remain strong as time goes on. But hesitancy against the vaccine in the first place has kept Detroit protection rates low compared to the national level. Even with the low rates, vaccine rules are becoming increasingly part of the national policy and social discourse.

A federal vaccine mandate went into effect for government workers on Monday.

With another 17,000 cases reported on Monday, Michigan finds itself in familiar - although unusual - circumstances. While the state held the country's highest rate of new COVID-19 cases earlier in 2021, since then the lull in new infections mixed with the increase in available vaccines has offered reason to be encouraged by the progress.

But the past couple of months have painted a different picture, as a gradual increase in cases soon spiked.

RELATED: 2 of 3 Detroit casinos start mask mandates for customers regardless of vaccine status

Doctors have pointed toward the population of unvaccinated people as one of the primary reasons that cases continue to spread. Meanwhile, hospitals are again near capacity as patient beds overflow with people struggling to mitigate the virus.

The return to classes and waning immunity from the vaccine among those that got the shot 6 months ago or longer have also contributed to the spread.

While the state health department has released advisories on wearing a mask regardless of vaccination status, it has yet to implement any new restrictions. On Monday, Gov. Gretchen Whitmer hinted at "additional guidance" for the upcoming holidays. 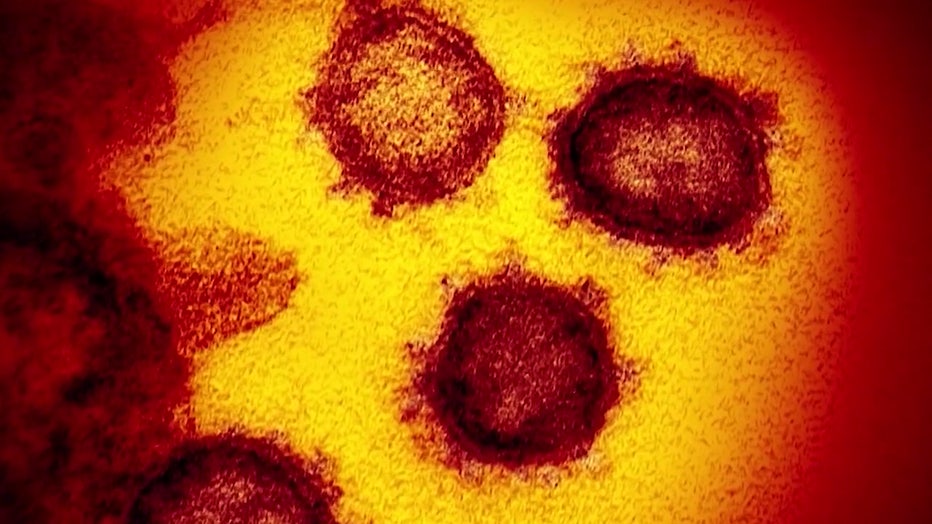