After undercover operations showed the Livernois Food Center was potentially acting as a fencing job, a lieutenant executed a search warrant at the location.

"Probably going to be taking out some suspected stolen merchandise from the business," said Lt. Andrew Guntzviller of the Detroit Police Department, "As well as some possible proceeds from the sale of that."

West Bloomfield police initially tipped off and searched a home connected to the owner of the establishment. They soon believed that alcohol was being stolen from establishments in the community and then being sold at the liquor store, located near Tyler Street.

"If a business is buying stolen merchandise off the street and then offering that for sale, all it does is hurt the other businesses in the community so we want to work to make sure this doesn't happen in the city and in our community," said Guntzviller.

However, people who shop at the store didn't suspect the establishment to be anything but a genuine food mart.

"They're friendly, very helpful, if you short $2 or $3, they let you go, they trust you," said Marion Mitchell.

A fencing operation is a business that buys and sells stolen goods. It's unclear if the items were mixed in with other merchandise or were being sold on the side.

Guntzviller also declined to say how much police had recovered. 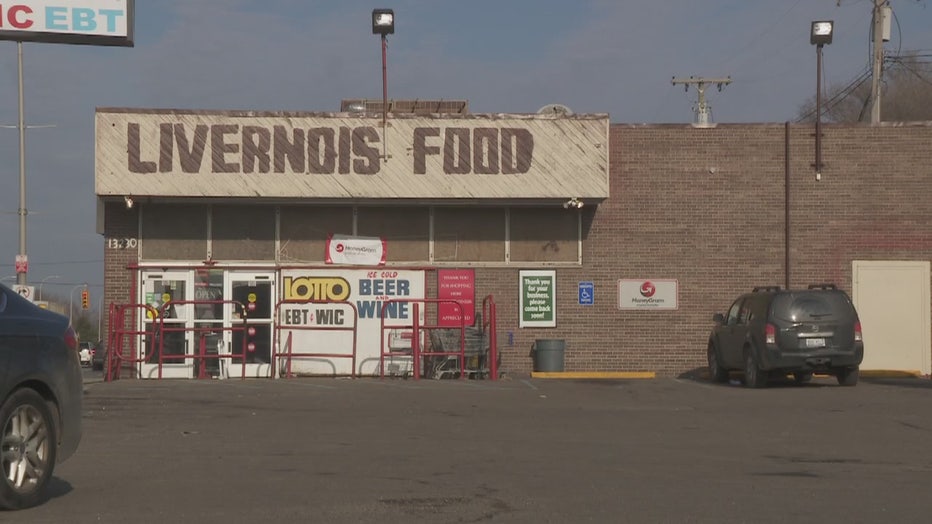 When police arrived at the business, two or three employees and the store's owner were inside. The workers are currently being held for questioning but will likely be released.

As for the owner, police said they will likely arrest him and he could be arraigned within the next few days.