Magic mushrooms are on the ballot in Detroit for Election Day

DETROIT (FOX 2) - Detroit voters will get the chance to have their say to decriminalize magic mushrooms at next Tuesday's Election Day.

But what do magic mushrooms do?

"I feel like my meaning on this earth is way bigger than being in four walls," said Anaya Merryweather. "It's more like freedom."

But some question whether or not there are enough studies on 'Shrooms.

"I think there's really good evidence that they treat depression better than a lot of antidepressants that are on the market," she said.

User Joe Bochenek says the experience of feeling high can last about five or six hours, adding mushrooms should "absolutely" be legal.

Matt Abel is an attorney with the Cannabis Council.

"The ballot proposal would decriminalize the use of Entheogenic plants," he said.

Abel says mushrooms would not be legal but- the police would not arrest an adult for possession of shrooms. But there are limitations.

"They need to consume it in a protected environment," Abel said. 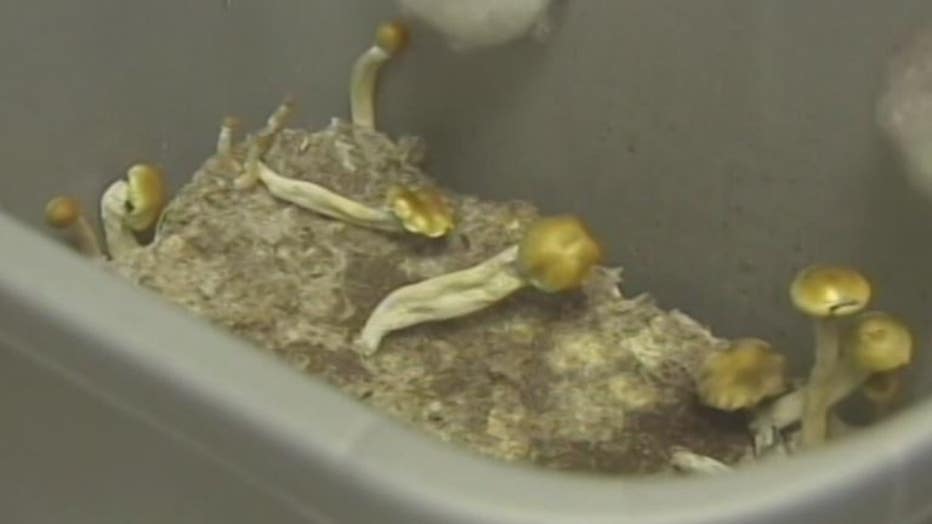 And if proposal E passes - other substances would be decriminalized.

State Sen. Adam Hollier (D-Detroit) even introduced a bill that would decriminalize entheogenics across the state.

"People have been doing these for thousands of years," he said. "We want people to stop overdosing on fentanyl and things like that. And we can do that if we have safe, effective means to regulate these things."

FOX 2: "The same argument could be made for prostitution."

Well, that's for another day. But Tuesday, Nov. 2 -Detroiters will weigh in on Proposal E for magic mushrooms. 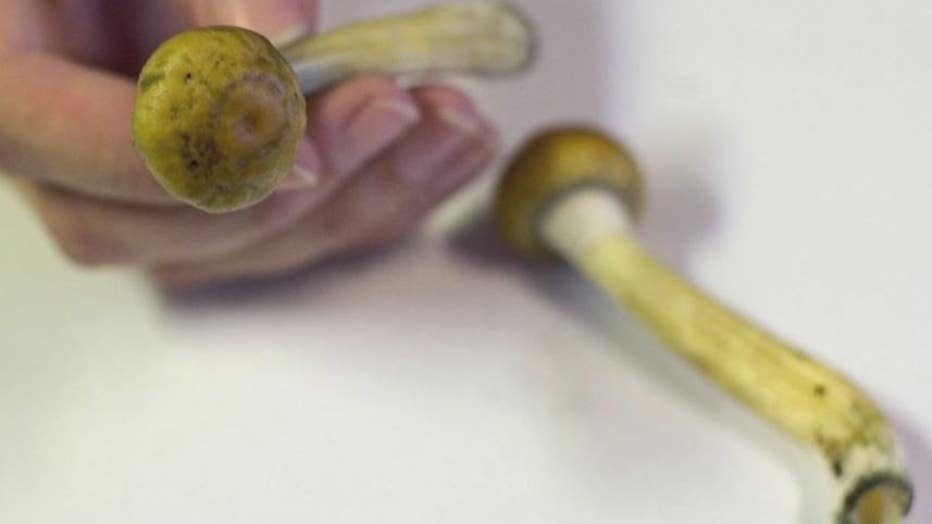