DETROIT (FOX 2) - The Cornerstone Village neighborhood just off Mack on Detroit's east side was the site of a ground breaking Wednesday.

The Detroit Water and Sewerage Department kicked off its first ever neighborhood wide project. It is a $44 million project planned for both Cornerstone Village and North Rosedale Park on Detroit's west side to both be getting upgrades to the water and sewer systems.

Infrastructure upgrade coming to Detroit west and east side neighborhoods

The Detroit Water and Sewerage Department kicked off its first ever neighborhood wide project.

"The reason Cornerstone Village and Rosedale Park were chosen is because they were a part of a master plan in the early 2000s, that indicated they needed additional infrastructure improvement," said Palencia Mobley, DWSD.

Glen Fenderson has lived in Cornerstone Village for nearly three decades and he says his basement has flooded several times over the past 27 years.

"We get nervous every time it rains," he said. "It is a lot of money being spent, it's got to be nice."

Duggan said they are not rebuilding the system with 10 to 14 percent increases the city has seen in the past.

"DWSD is operating efficiently enough that we can rebuild this to the kind of water and sewer system the city needs," he said. 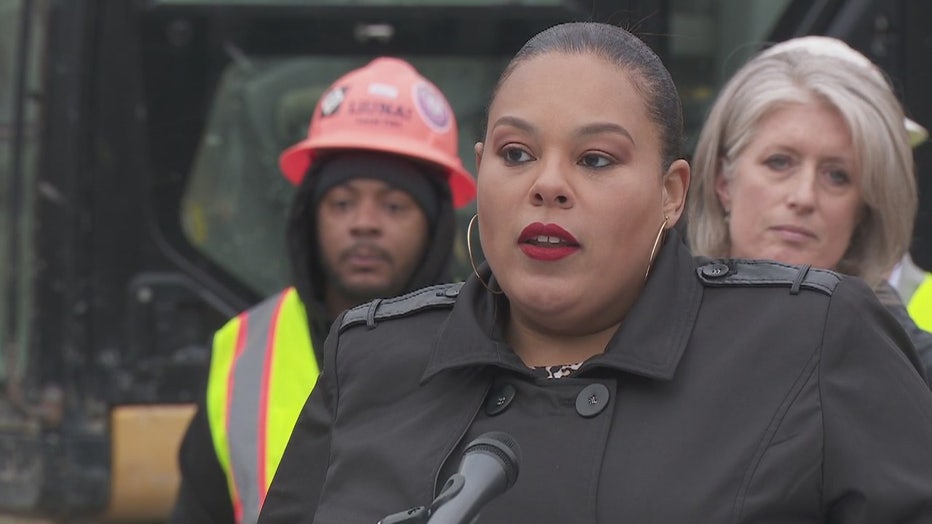