FOX 2 - A special meeting is scheduled in Lansing for Saturday morning where lawmakers will vote on a bipartisan education package.

"School districts are finally making decisions and now we hear about new legislation in Lansing and everyone is wondering if that will change things," said Fran-Marie Silvari, an attorney who is also a mother of two at Utica Community Schools, which is all virtual, for now.

Sources on both sides of the aisle suggest letting districts choose their plan of action in terms of in-person, virtual or a hybrid.

The results of the rare Saturday Senate session could cause one of the biggest districts in the state, Warren Consolidated Schools, to pause.

"I'm not sure you could get it more complicated than this," said Robert Livernois, the superintendent.

Livernois canceled a board of education meeting Thursday night to wait and see what happens.

"For us, being patient is a must, just given the size of our district and the impact it will have on our community," he said.

Sources on both sides of the aisle suggest letting districts choose their plan of action in terms of in-person, virtual, or a hybrid.

"I would strongly recommend that they pay close attention to how schools are funded," Livernois said.

Funding is based on attendance, creating a resounding concern about how kids will be accounted for and what happens to money because of COVID-19 absences.

On Thursday we saw more than 1,000 new cases in Michigan, the first spike like that since mid-May.

Lucido will vote Saturday - and he's confident the package will pass in the Senate first, then the House. 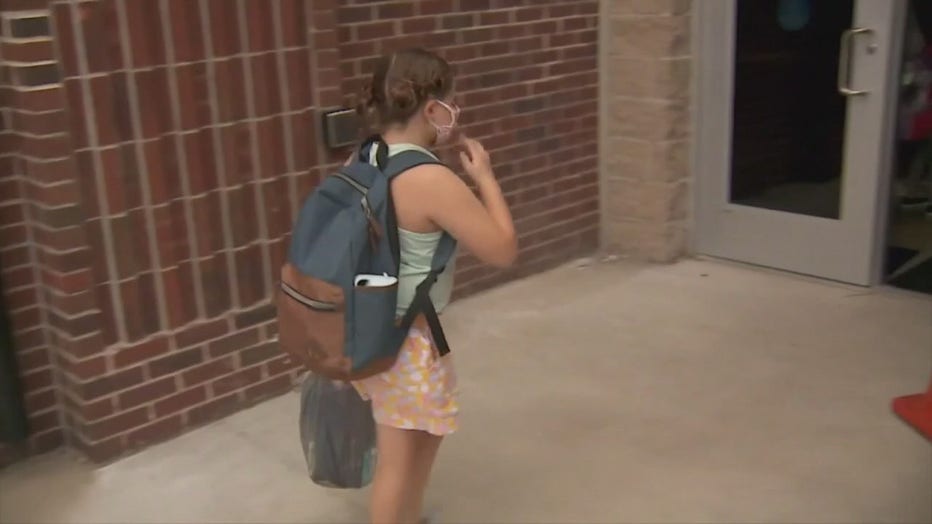 A brief statement from Gov. Gretchen Whitmer that she will continue to work with policy-makers to craft a plan forward. More specifics are expected during her press conference Friday morning.

The governor still has executive power until the end of September.