Doctor Matthew Sims helped clear up questions and concerns about who's at risk for catching the virus - and what to do if you think you've been exposed.

FOX 2 - The monkeypox outbreak has made its way to Michigan. The first probable case in our state-- identified in Oakland County.

A Beaumont doctor spoke to FOX 2 to help clear up questions and concerns about who's at risk for catching the virus - and what to do if you think you've been exposed.

"One person tested positive presumptively. It’s been sent to the CDC for confirmation," said Dr. Matthew Sims. "We don’t know how they caught it, if it came from outside the state.

"They are isolating so they don’t pose a danger to others."

Monkeypox is a disease caused by infection with the monkeypox virus which is part of the same family of viruses as smallpox. Symptoms include fatigue and body aches.

Medical professionals say this disease spreads primarily through direct contact with the infectious rash and scabs, as well as bodily fluids.

"This is not another Covid," said Dr. Sims. "This is different it doesn’t spread the same way not nearly as contagious it really spreads by contact with the lesions that you can get."

Doctors say this recent outbreak of monkey pox is prevalent in certain communities.

"This particular outbreak has been spreading through sexual contact," he said. "It’s not strictly speaking a sexually transmitted disease like HIV. And it’s primarily been with men w ho have sex with men."

But as cases of monkeypox continue to rise, the CDC is expanding testing and working with local health departments to increase access to the vaccine.

"This is the Jynneos vaccine," Sims said. "It is more typical of the vaccines that we're familier with like the old smallpox vaccine and the current smallpox vaccine, and it protects against monkeypox."

FOX 2 reached out to MDHHS about the vaccine and in a statement we were told:

"Vaccines need to be ordered through the Strategic National Stockpile. States have not been allocated vaccine prior to identification of a case (although the CDC strategy on that is starting to change). MDHHS is working with the local health department to identify any high-risk contacts and will order vaccine as appropriate.

"We have put in a request to CDC as of Thursday. We’ve heard 24-48 hours for delivery. There are no costs to anyone."

And doctors say it should be successful.

"It’s two shots it’s injected and it’s delivered simultaneously," Sims said. "Monkeypox is a pox virus just like smallpox was, and we were very successful in eliminating smallpox using vaccination." 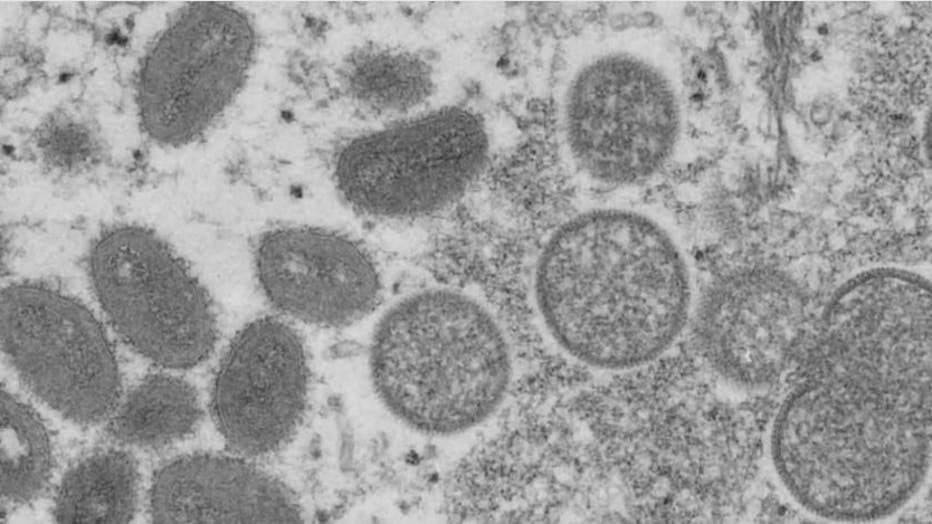