DETROIT (FOX 2) - As a world-renowned cardiologist, Dr. William O'Neil of Henry Ford Hospital has tremendous success, but his personal life was touched by tragedy.

Dr. William O'Neil donated $1 million to establish a research fund in honor of his wife and mother of four who died in 2019, that will support research efforts at Henry Ford Hospital's Heart and Vascular Institute.

O'Neil's wife, Carol and the mother of their four children died in 2019 of brain cancer. Carol was a nurse who was devoted to researching heart disease.

Dr. O'Neil donated $1 million to establish a research fund in honor of his wife that will support research efforts at Henry Ford Hospital's Heart and Vascular Institute

"Carol when she was dying, the thing that distressed her most. was that she said she did not want to be forgotten," he said. "My family and I agreed that it would be really fitting to honor her, by continuing her legacy by continuing to do research on patients who have heart disease.

"Now we won't forget her, but the fund will allow her to continue - so that's going to be a legacy for her."

Henry Ford Hospital believes this donation and fund will have an impact for generations to come.

"We're going to put this into an endowment and it will spin off annually and a certain amount of that money will be used in perpetuity," said a representative of Henry Ford Hospital. "It will be there forever."

If you would like to learn more about the fund go HERE.

As February is set aside to focus on American Heart month, Dr. O'Neil hopes this fund will help put the spotlight on heart disease prevention every day of the year so that lives can be saved from this deadly disease. 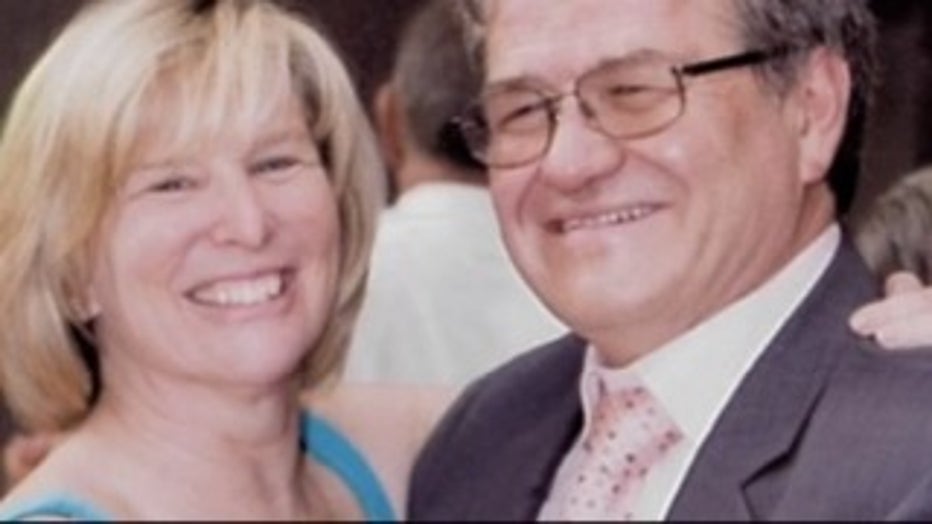