FOX 2 - A pair of metro Detroit doctors are accused of helping immigrants illegally get into the U.S. The two are accused of making up fake medical records to help more than a thousand immigrants skip their citizenship tests.

Investigators say 70-year-old psychologist Firoza Van Horn and 61-year-old medical doctor Muhammad Awaisi have been charged with trying to scam the citizenship process.  Both are facing up to 20 years in prison.

Medical doctors charged with falsifying information to get immigrants into US

A pair of metro Detroit doctors are accused of helping immigrants illegally get into the U.S. The two are accused of making up fake medical records to help more than a thousand immigrants skip their citizenship tests.

Before you become a United States citizen you have to take a citizenship test, answering questions. But, if you can get a doctor's note, saying you have a mental or physical disability, you don't have to take the test. These two doctors allegedly signed phony waivers to get applicants out of taking the test.

"They weren't sick and they didn't have a medical reason for doing that," said US Attorney Matthew Schneider. "Here's an example, someone would go to the psychologist and say I was in a car accident awhile ago, then the psychologist would write on the waiver form to get you out of taking the test, the person had been beaten had been shot, have been held captive by terrorists."

Other incidents Van Horn allegedly used were they were held by Sunni terrorists, they were bombed, jailed by Saddam Hussein and the reasons go on and on.  That appointment would cost you $500, and for an extra $200 you could see the doctor to get some medication for your fake trauma. 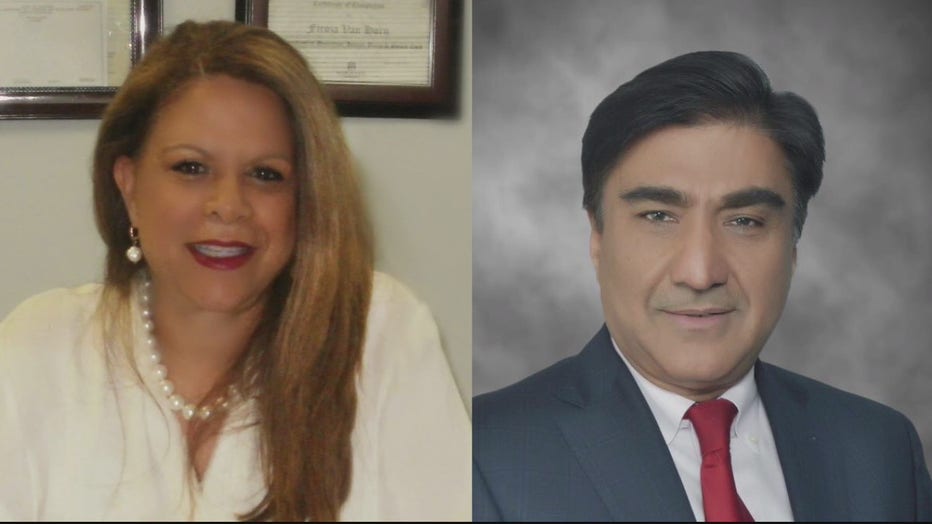 "It makes me mad," said Gazmen, a naturalized citizen from Albania. "If I have to go to the process, of course, it makes me mad."

And it's not just a couple of forms. The criminal complaint says Van Horn wrote the most "waivers" in the state of Michigan and second in the country.

"When people scam their way into citizenship of this country, it's a slap in the face to everybody who did it the right way," Schneider said.

These medical personnel are presumed innocent until proven guilty. As of now, they have not been formally indicted. But that could change. 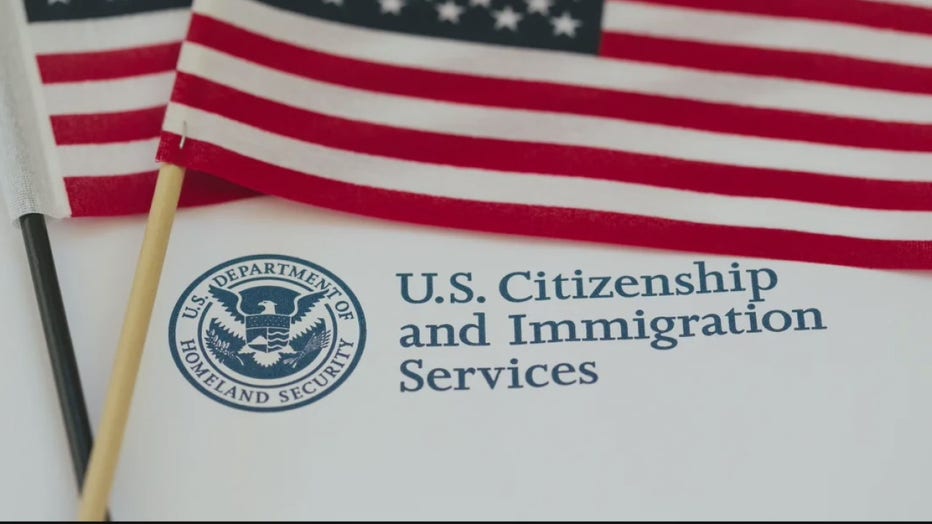