MADISON HEIGHTS, Mich. (FOX 2) - You can still get your lumber, drywall and tools from Lowe’s just not any hot dogs.

"We've been here how many years, 13 at this location?" said Kelley Lappan.

Vendors of Delicious Dogs are on the outs with the big box retailer.

"Ever since this location opened up we've been here serving hot dogs to the customers and putting smiles on people's faces - that's what we do," said Joe Takla.

Vendors like Takla and Lappan of Delicious Dogs are on the outs with the big box retailer.

"It's unfortunate but we have to do what corporate is asking us to do," Takla said.

FOX 2: "Is this at every Lowe's across the country?"

"Whatever region this falls into," said Lappan. "So all the way, I'm assuming Ohio, all the way up to Michigan is affected."

FOX 2 happened to run into Takla and Lappan as they packed up their grill, fridge and other belongings at the Lowe's on 12 Mile in Madison Heights. They were set up at three other locations but their equipment has to be out by Friday.

"We're going to miss the conversations, the stories and the smiles for sure," Takla said. "And the excitement."

"We had to stop at the hot dogs first so they could eat the hot dogs while we shopped," said shopper Michelle Hines. "And then they may have wanted another one on the way out." 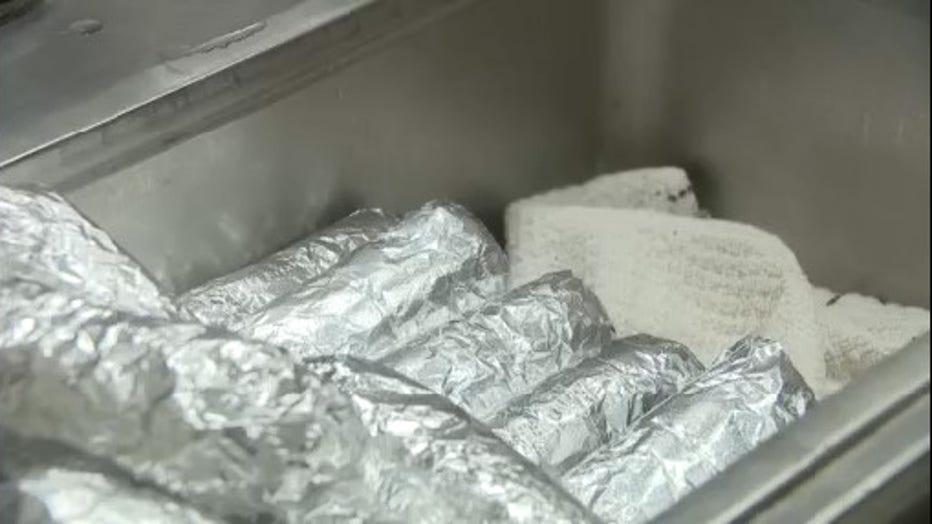 Lowe's customers Michelle and Ray Hines were stunned to hear there will be no more hot dogs stands maybe going to the way of mom and pop hardware stores.

"It's very disappointing but the question is, why?" Michelle said.

FOX 2: "Did they give you an explanation why they are making this move?"

FOX 2 reached out to Lowe’s to find out why they're getting rid of the hot dog vendors, if there are plans to bring them back and if this is something happening across the country. We have yet to get a response.