WARREN, Mich. (FOX 2) - On New Year's Day, a Warren family had their puppy stolen by a Door Dash driver.

"I didn't realize that my dog was gone until it dawned on me that she was gone," said Ashley Swinton.

Their dog, Bella, was just eight weeks old. She had been a Christmas present for Ashley's five kids.

Their dog, Bella, was just eight weeks old. She had been a Christmas present for Ashley's five kids but then stolen.

"We thought she was outside until we backtracked the cameras and found out she was actually stolen," Swinton said.

And Ashley couldn't believe it. Poached from her porch by a Door Dash driver. 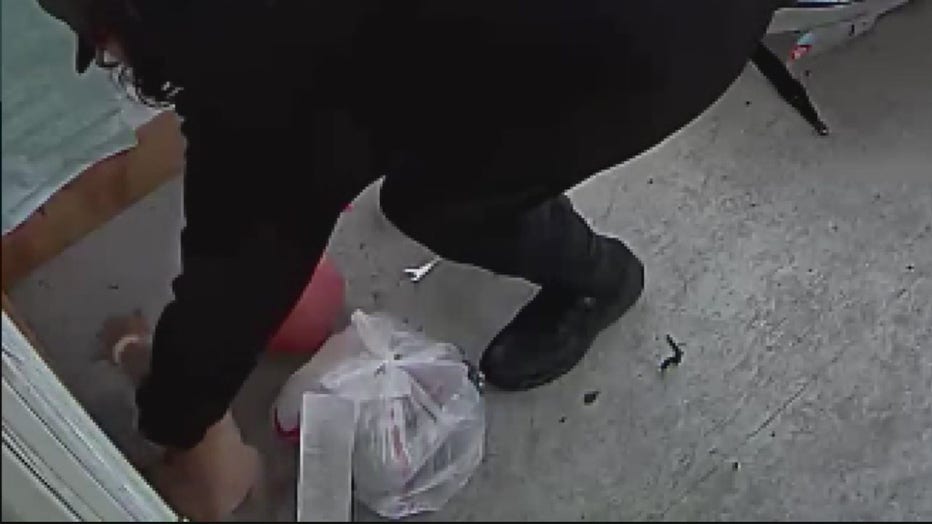 Police sprang into action as Detective Brian Price a 12-year veteran and owner of two dogs himself - was assigned the case.

He made contact with a 26-year-old woman suspect after just two days.

"I followed up and was able to locate the suspect and the dog in the 11 Mile and Van Dyke area," Price said.

"The dog was she was so excited, it was unable to write a statement," Price said. 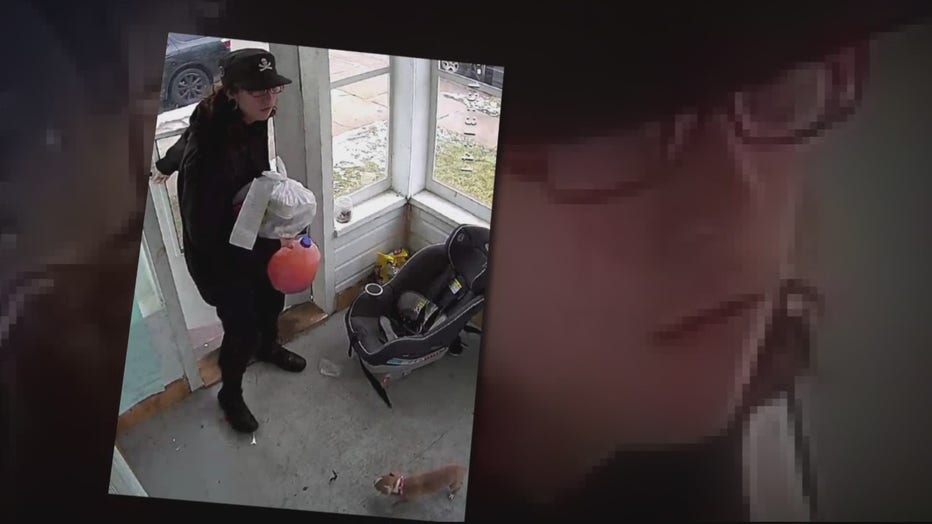 But that's not all, as he got a confession from the Door Dash driver. The suspect is now looking at up to four years in prison for larceny.

And Det. Price was honored for his work.

"I came back to a standing ovation. It was amazing," he said. "They awarded me with a stuffed animal dog here. It was a fantastic time." 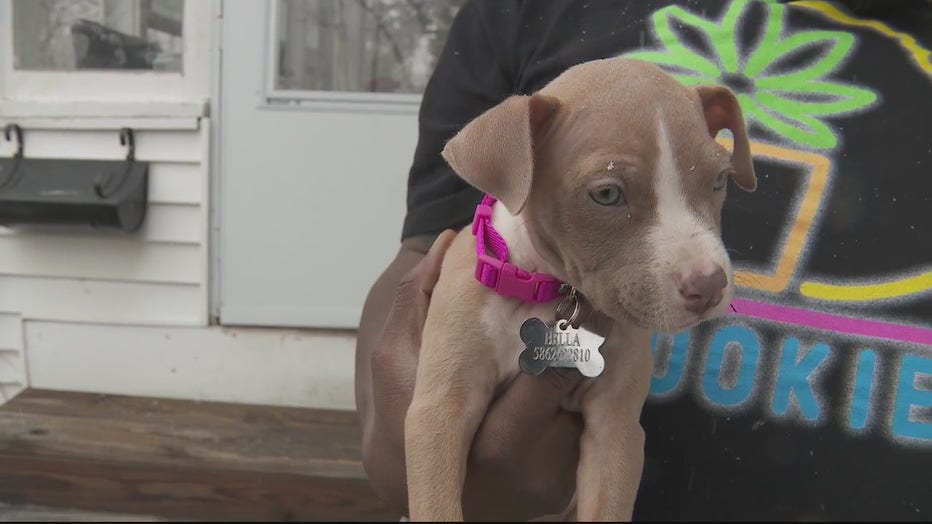 Bella is safe and sound after being found and returned by police.