"You knew there was a strong possibility of violence and you chose to do nothing," he said. "As American citizens, we all want to know what happened?"

Chief Craig is calling rioters domestic terrorists adding they scaled the walls and walked right in.

Craig is calling rioters domestic terrorists adding they scaled the walls and walked right in.

"Obviously there was very little if any coordination with local law enforcement, DC metro police," he said. "They were responded as quickly as they could, according to their chief,  but when they got there, it was out of control."

More than 50 officers between the two departments were injured and.some hospitalized.

Shocking videos have come out, many including of a single officer, totally outnumbered fending off rioters.

"Where was leadership, what direction, and guidance did they give the officers who were on the ground," Craig said.

One of the many conversations to come out of what happened - were the rioters treated differently because of race?

"If it was Black Lives Matter, African-Americans converging on the Capitol, would there have been a different response? Possibly so," Craig said.

Craig says to make a comparison, you have to look at the summer protests in totality - across the country.

"When you look at the Black Lives Matter protests in Seattle they were allowed to take over six city blocks without resistance," he said. "They took over police stations." 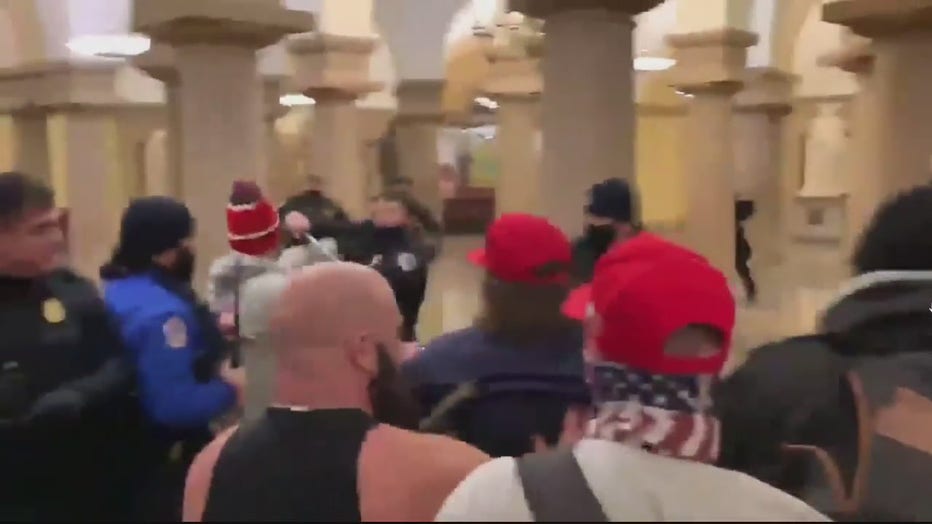 And here at home - during our more than 100 days of protests, Craig says this about his officer's use of force and arrests.

Craig called on transparency from Capitol Police in the coming days, assuring Detroiters - if anything similar happens here, they're ready.

"In Detroit, we don't retreat," he said.