DETROIT (FOX 2) - Actor Denzel Washington is playing a police officer in his new film. The A-list actor has played several law enforcement roles in his storied career and his mentor is Detroit Police Chief James Craig.

Actor Dan Washington is playing a police officer in his new film. The A-list actor has played several law enforcement roles in his storied career and his mentor is Detroit Police Chief James Craig.

It recently came up during an interview with a reporter as Washington credits his ride-along back in the 1990s with James Craig when he worked in LA. for inspiring the police roles he plays today.

He may be the top cop in Detroit, but even Chief James Craig got a little star-struck when Oscar winner Denzel Washington called him up after more than 30 years.

"The most amazing part is the fact that he remembered that encounter, and it framed an impression of what we do - that one encounter," Craig said. 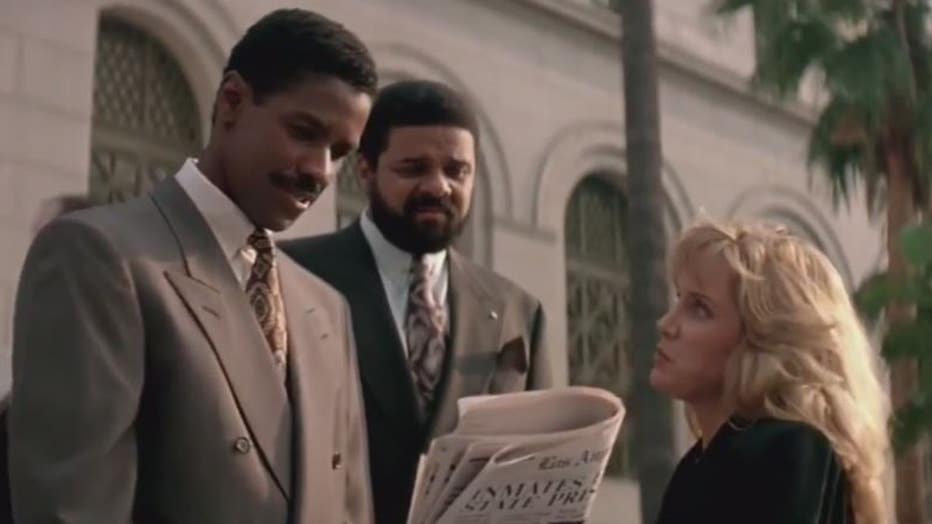 Denzel Washington in the movie Ricochet

Denzel Washington wanted to follow a Los Angeles cop for his 1991 hit movie "Ricochet."   A mutual church friend suggested James Craig, who was a sergeant at the time.

The actor rode along with Craig for eight hours, but it was him responding to a call of a mentally ill man with a gun, and the way Craig was able to stay calm and de-escalate the situation is what stayed with Washington, which he was able to use as a reference then, and in his latest crime thriller "The Little Things."

"(He said) 'How you de-escalated the situation to me, that's what defines who you are and what the vast men and women who serve in police and military,' and so that meant a lot to me," Craig said. 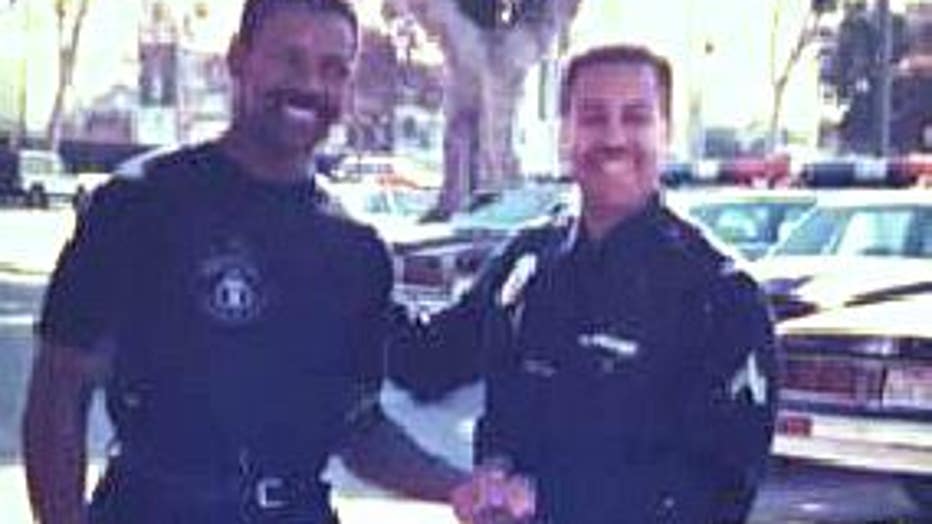 Even now, as the chief of police, Craig says he doesn't shy away from the dangerous calls. It's who he is and what he teaches his officers, who he considers the real heroes - especially during these challenging times.

"If officers are responding to a hot call and I am nearby, I am going to stop by, because the way I view it, I am still a police officer," he said. "I just have a different job title."

Chief Craig and Washington spoke for an hour and a half on the phone - the actor told the chief he planned to visit him in Detroit.

"(He said) I want to come to Detroit, we'll hang out, (I said) 'I'll take you to a great restaurant,' so I'm looking forward to that day," Craig said. 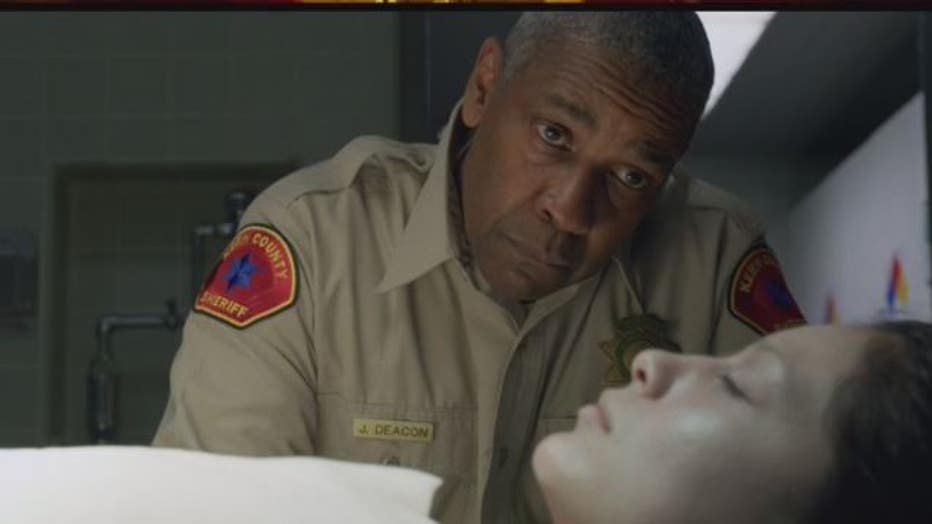 Denzel Washington in "The Little Things."

In a recent interview, Washington spoke about Craig again, saying the ride along with an LAPD sergeant back in the 1990s has become his frame of reference for his police roles.

The chief is excited to see Washington's latest movie especially he says if it's anything like what he portrayed in the movie Ricochet.

"When he is playing the LAPD cop, there are things he says he got directly from me," Craig said. "It's almost like he was playing me." 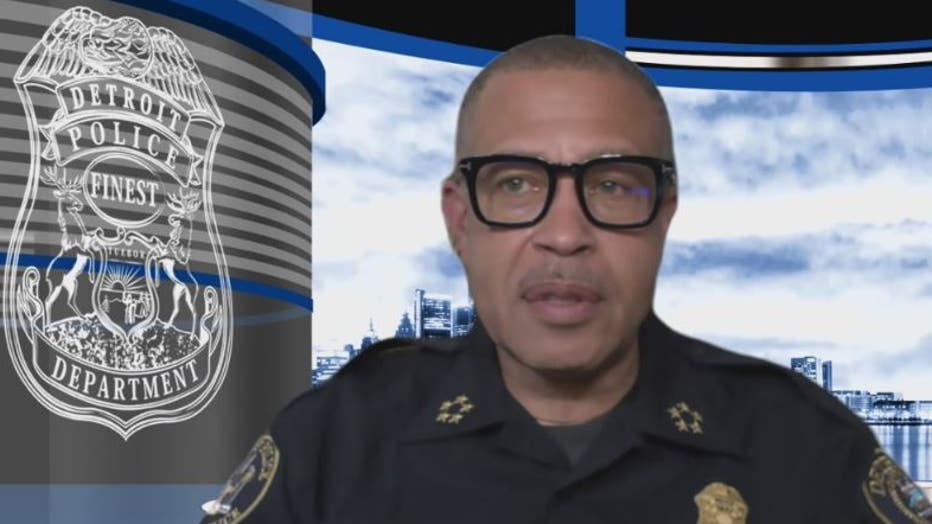 "He said in this movie sarge, I have to understand what it is like to be a police officer and pick up a girl,  how do you talk to a woman if you want to?'" Craig said, quipping, "'Oh you got the right guy!'"