DETROIT - Detroit Police believe a man is using aliases on dating apps and robbing unsuspecting men that schedule to meet up with him.

Going on for at least two months, an unknown male will pose as women on the applications, make plans to meet up with potential matches before threatening them with a gun and stealing money and other valuables.

"Suspect will come out of the darkness, get the drop on them with the firearm. In one instance, the victim was robbed of cash and valuables right there," said Cmdr Nick Kyriacou, Detroit PD.

Detroit Police are warning of a man posing as a woman on dating apps. The suspect is allegedly luring men by planning to meet up with them, then holding them at gunpoint and robbing them.

In three other cases, the man will force victims to drive to an ATM and take out cash. While police are working several other incidents, they believe they all tie back to the original suspect.

Kenny Poole, a neighbor believes he's seen some of the activity.

"They do meet up here all the time. Been doing it for a while. Something going, I dunno," he said. "Yeah I have seen the guy, at least I thought it was a guy with a mask on. And I thought it was odd."

The cases have taken place at a park on Chalfonte and Greenlawn Street. The suspect watches and waits for the victim to drive up. When he sees them pull up, he walks to the car, points his gun and the robbery starts.

"The female alias he's used repeatedly is either Mya or Kamya. We're not sure where he might have got the picture of this woman, but he usually wears all black, in most cases a hoodie and in one case he has a mask on," said Kyriacou. "He's armed with a silver semi-automatic pistol." 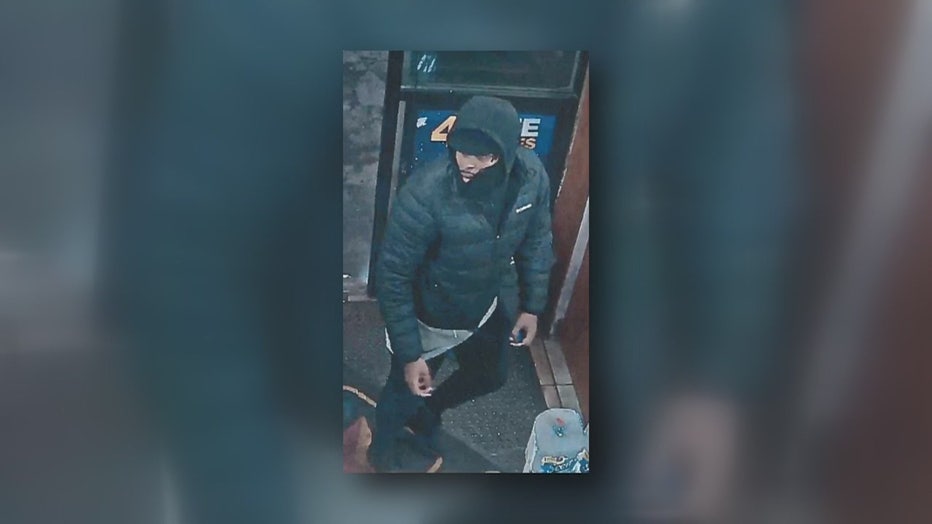 The latest string of cases bolsters warnings that police have given out about using dating apps.

"We want people to know they need to be extremely careful in these circumstances where they're dealing with a social media app to meet up with somebody under the guise of a dating app or a meeting app like that because in this instance, clearly it's being used to set people up and lure them into a bad situation," said Kyriacou.